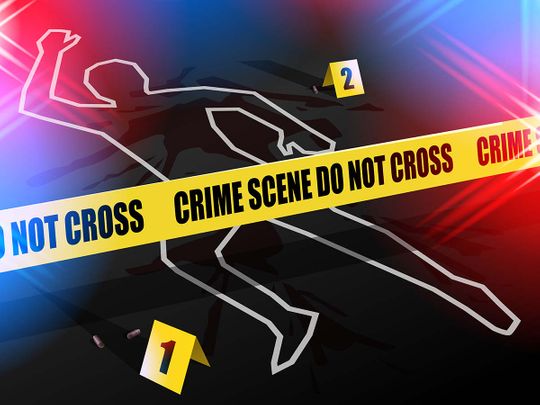 Dubai: A 43-year-old Iranian woman was arrested for allegedly killing and embalming her husband and burying his body under her bed, local media reported.

The crime dates back to August last year, when the victim’s sister reported the sudden disappearance of her brother to the Shiraz police. She said her 45-year-old brother recently got married for the second time, and when she asked his 43-year-old wife about him, she claimed her husband left the house a few days ago and never came back.

As a result, the Iranian police opened an investigation into his disappearance and, when interrogated by the police, the victim’s second wife claimed to have no knowledge of his whereabouts. However, the victim’s son had suspicions about his father’s second wife, knowing that both of them were constantly at odds before his inexplicable disappearance.

However, police found no evidence of the woman’s conviction and it was a year since the man went missing. Then the victim’s second wife married someone else, which raised eyebrows among investigators because her first husband was still missing – not dead. She was arrested on suspicion of wrongdoing and subjected to an intensive investigation, which admitted she killed, embalmed and buried her husband after a family and financial dispute with him.

“My husband was a drug addict and we were constantly at odds. Before he died, he suffered an overdose. I was very angry with him. So I put a couple of pills in the water and gave them to drink. When I woke up the next morning, he was dead, ”said the suspect in her confession.

“I was scared, I didn’t know what to do. So I decided to bury him under the bed. I brought some salt and cloth, embalmed the body, and buried it under our bed. Nobody noticed and after a while, when I felt that the police were no longer pursuing it, I married someone else, ”she added.