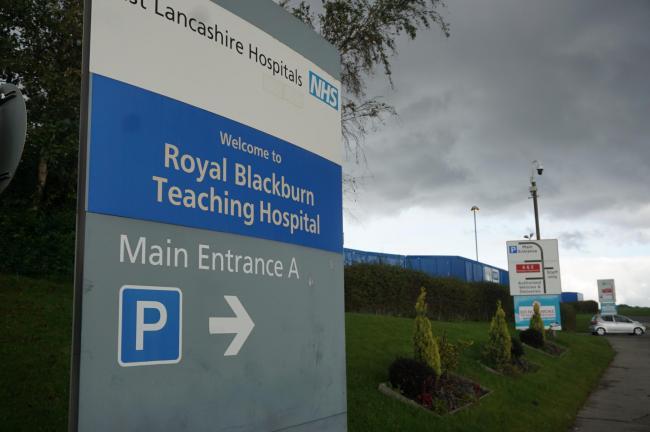 An investigation is being carried out by the East Lancashire Hospitals Trust Board of Directors after recent data revealed hundreds of patients were left waiting hours, sometimes days, for a hospital bed.

A report published in May detailed how there had been 809 reported breaches of the ’12 hour trolley waiting time’ at hospitals within East Lancashire Hospitals Trust (ELHT) during the month of March – with some patients waiting almost three days before a suitable place on a ward could be found for them.

This was a huge jump, more than 100 per cent, compared to the figures for February, which were around the 300 mark, and an even bigger leap from the previous three months.

The ’12 hour trolley wait time’ breaches are concerned with the time spent waiting for a bed/place on a ward after a decision to admit someone has been made.

The report, dated May 11, revealed on average, out of the 11 mental health breaches, patients were waiting for a bed for 31 hours and 27 minutes.

Shockingly, the longest wait a patient experienced out of the 11 mental health breaches was 67 hours and 24 minutes – which equates to almost three days.

Meanwhile, of the 798 breaches in physical health cases, patients were waiting to be admitted to a ward or given a bed, on average, 17 hours and 47 minutes.

The longest a patient had to wait for a bed in terms of their physical health was 51 hours and nine minutes.

The report stated: “There were 809 reported breaches of the 12 hour trolley wait standard from decision to admit during March, which is higher than the normal range.

“Eleven were mental health breaches and 798 were physical health.

“Rapid review timelines are completed in accordance with the NHS England Framework for all breaches and a root cause analysis will be undertaken.”

A further board meeting is being held on Wednesday, July 13, to discuss the breaches and decide on suitable action.

ELHT was contacted for a statement but did not reply before deadline.