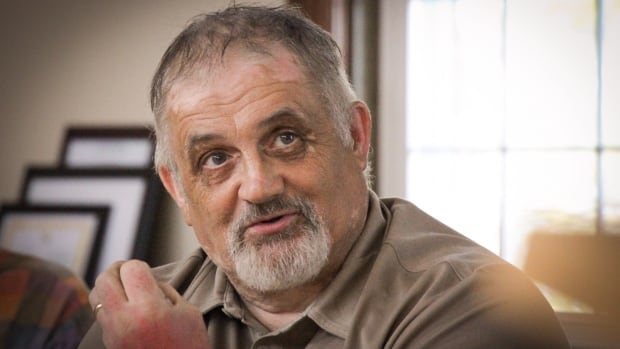 Despite being cuffed to a hospital bed in Halifax, Laurie Cranton, Warden of Inverness County, is still on duty making sure he follows the council’s attendance guidelines

Cranton has missed two meetings since September but joined everyone else on the phone after discovering a serious infection that led to a trip to the QEII Health Sciences Center.

He’s not ready to go into details about his health, but Cranton said he was diabetic and paralyzed when he was elected and was always able to do his job.

“I do most of my work over the phone today anyway, so I think I’ll still be able to live up to that commitment,” he said.

A local resident who did not want to be interviewed raised concerns about the attendance policy at CBC.

Cranton said the policy allows members to attend by phone in the event of short-term absences, and concerns that he is not following them are misplaced.

“If anyone wants to discuss whether they have other feelings about my whereabouts and my ability to do the job, I am willing to discuss them with them,” said Cranton.

He considered resigning as overseer, but was convinced otherwise.

“I discussed it with some staff and some town councilors and they all encouraged me not to do it at this point,” Cranton said.

“I gave up for the next few weeks just to see how things go. I can still do this when things don’t go the way I hope they will.”

Deputy guard in the guard’s corner

Deputy Director Bonny MacIsaac has been chairing council meetings since September and said she had no problem with the director calling.

“I think as long as you attend, that’s the main thing, either way,” she said.

The director said he was feeling much better now and expected to be home soon.

Cranton said he hoped to hold the next council meeting in January.