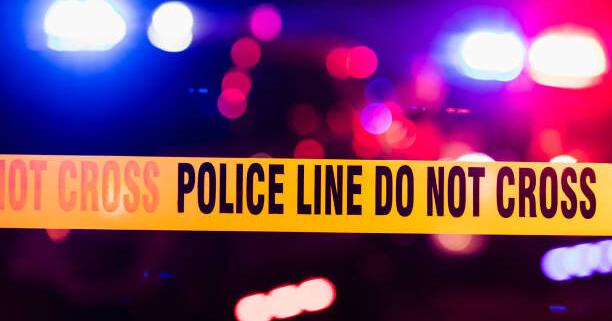 A Barrackpore woman returned to her house in the early hours of last Saturday and found an intruder wearing her underwear.

Even more bizarre, the lingerie thief was found asleep beneath the bed of her elderly father.

The woman raised an alarm and together with her boyfriend and her father, the man was detained and subdued.

PC Sandy and others of the Barrackpore police responded to the report and took the man into custody.

The victim told police that on Friday night she secured her premises and left her home with her boyfriend at around 9.30 pm

She said her father, who is hearing impaired, had already retired to bed when she left.

Hours later when she returned home, she observed the house was broken open and ransacked.

When she and her boyfriend checked the premises, they observed the suspect – whom she knew – clad in her underwear and asleep beneath her father’s bed.

Police said the suspect – a 26-year-old man of Cumuto Road, Barrackpore – was facing charges of larceny and housebreaking.