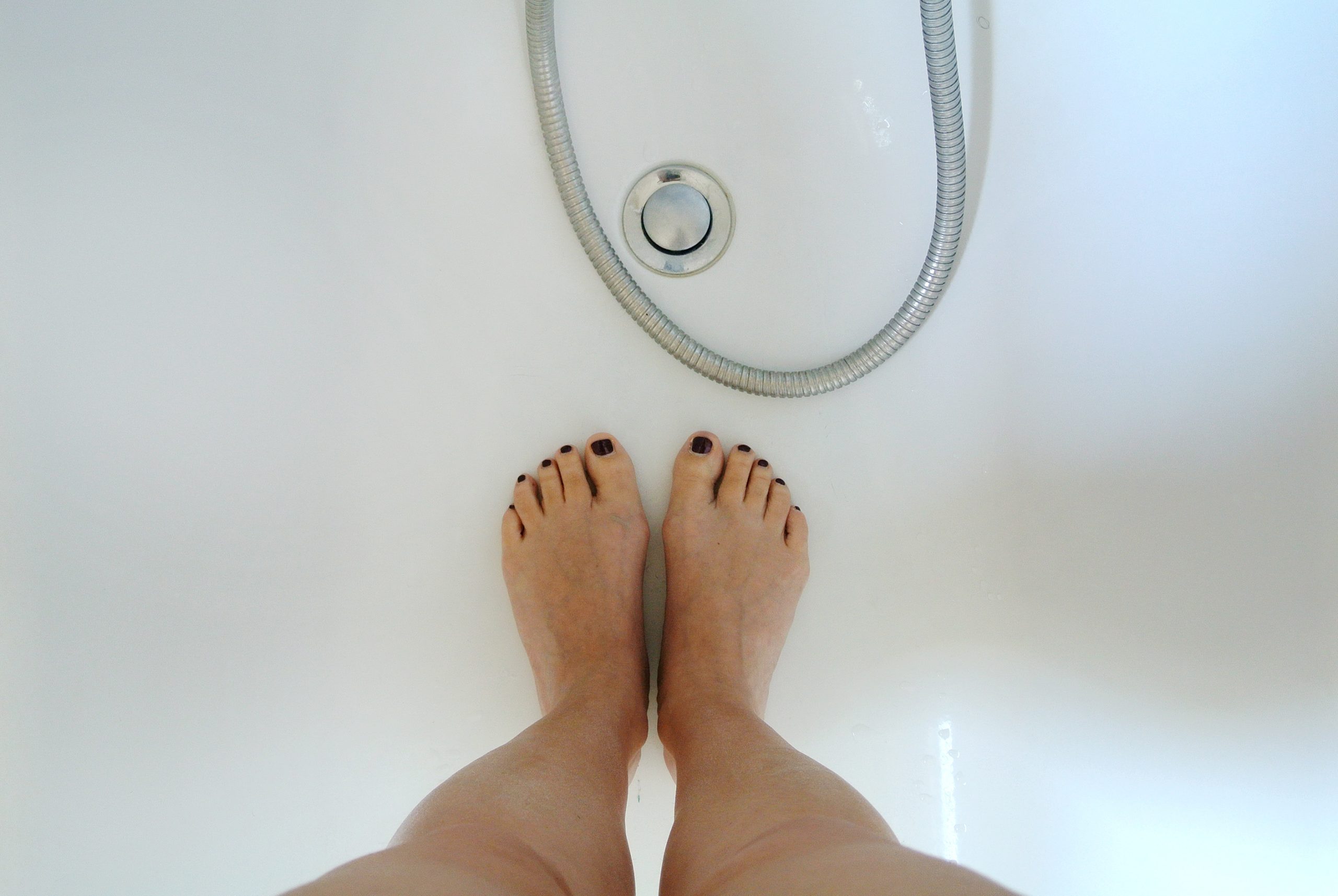 Most people agree that good hygiene is important, but “cleanliness” can mean different things to different people.

A woman recently divided the internet after admitting she only showered once a week, while last summer celebrity couple Ashton Kutcher and Mila Kunis caused a furor after sharing their controversial bathing habits.

Mumsnet is divided over whether or not a man’s request that his girlfriend showers before bed is “controlling.”

Posting to Mumsnet’s “Talk” forum, user SilentG1 said that her boyfriend called her “disgusting” after a day out in the city, and asked her to shower or sleep in the spare room.

She wrote: “We spent the day out in the city and got in at 10pm or so.

“I was staying at his and when we got home he told me that I couldn’t sleep in his bed unless I showered and washed my hair as he had clean sheets and we had been on the tube/ public transport etc.

“[He said] it was disgusting to go to bed without washing after being out in town all day.”

However, SilentG1 explained that she has very long hair that takes a long time to dry, that she’d already styled once that day.

She continued: “I washed and styled my hair that morning only 12 hours before! I have long boob length hair that takes bloody ages to dry and style and once I’ve done this I don’t usually go through the hassle of washing it again for another few days!”

However, her boyfriend refused to let her sleep in the bed with him, asking her to sleep in the spare room instead.

She her concluded post: “In the end he “let” me stay in his bed as long as I showered even if hair wasn’t washed. Is this controlling or reasonable if its his place, therefore being able to dictate?”

According to experts, there are no “hard and fast rules” on how often you should bathe. Factors such as weather, level of activity, skin type and how much you sweat all influence when it’s time to shower.

Washing too often is bad for your skin, as it removes natural oils and impacts the natural surface bacteria that support your immune system, causing dryness and reduced skin quality. On the other hand, not washing often enough can lead to a build-up of dirt, sweat and dead skin cells, triggering breakouts and worsening pre-existing skin conditions.

Fellow Mumsnet users were split on whether the man’s behavior was reasonable, with the post receiving over 300 comments.

Some could see the man’s point of view, with Porcupine throughout commenting: “His bed, his rules.”

“Controlling but also I see his point,” said SleepingStandingUp.

RomeoMcFlourish wrote: “I actually agree with him and I would never go to bed after being on public transport/in busy public places without washing first. Those places are filthy.”

Others thought the poster’s boyfriend was overreacting, with some users suggesting he might have cleanliness or anxiety issues.

Mushroo agreed, writing: “Weird and controlling. Showering just about reasonable but I also wouldn’t be washing my hair on command!”