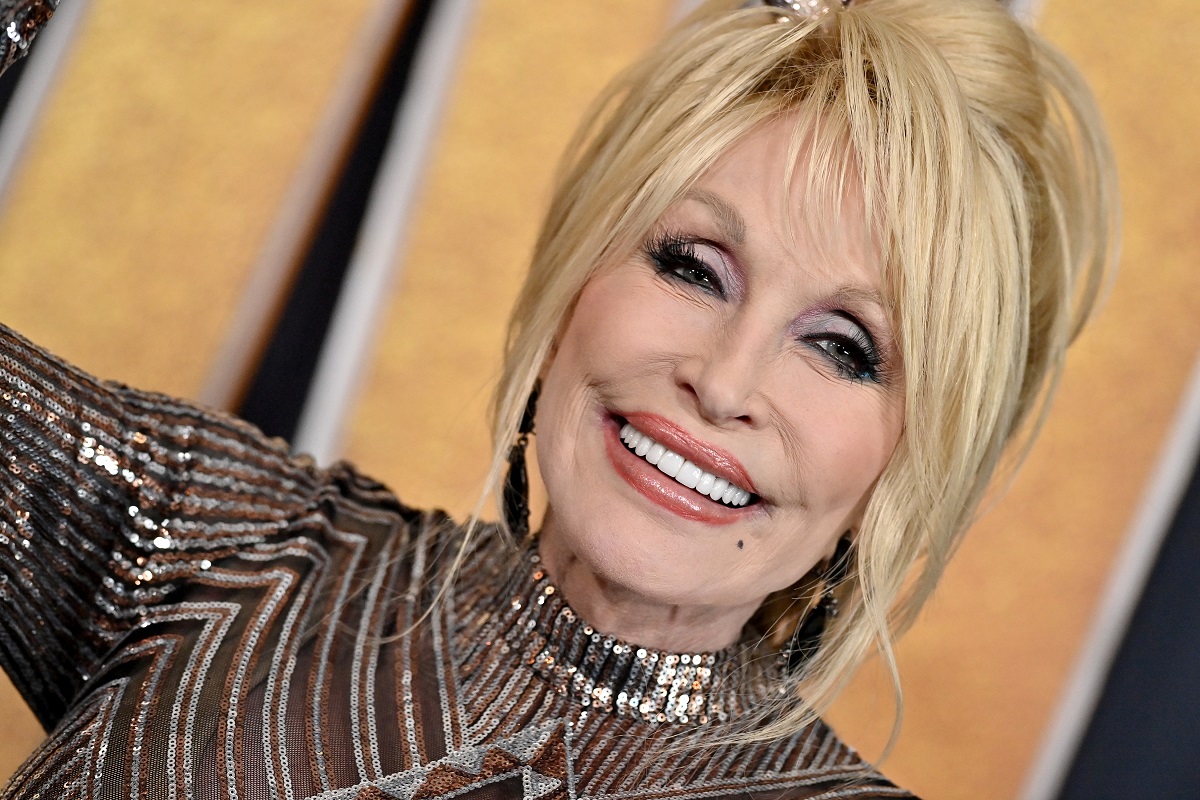 The mainstream success of country music stands on the shoulders of legendary artists such as singer-songwriter Dolly Parton, who has recorded more than 200 singles over the past seven decades. The Grammy Award winner was born and raised in Tennessee, living in several homes over the years. A house that she shared with her husband while rising to superstardom was turned into a Dolly-themed bed and breakfast for guests to enjoy a piece of the singer’s iconic past.

Dolly Parton’s house sold after 12 years on the market

The Tennessee home of the country singer recently sold after sitting idle on the real estate market for 12 years. Parton lived in the four-bedroom house with her husband, Carl Dean, from 1980 to 1996. At the time, her career was taking off and she was quickly becoming a household name.

The people who purchased the home from Dolly Parton listed the house for sale several times since 2010. It eventually sold late last year. Despite first being listed for $359,000, inflation and a competitive housing market raised the price considerably, with the new owners paying $849,000 for the 4,795 square-foot house.

When the beloved philanthropist moved into the Tennessee house in 1980, the theme song for the movie 9 to 5 was topping the pop and adult contemporary charts and sitting at No. 1 on the country chart.

Located at 3146 Glencliff Road in Nashville, the modest house was built in 1941. It sits on 2.4 acres of land. After Parton sold the property to James and Oveta Pyburn, the new owners turned the upper level of the house into a bed-and-breakfast they listed as “Dolly’s Getaway.”

According to Country Living, the Pyburns didn’t know the house belonged to Parton at first. They paid an additional $5,000 to keep the furnishings, thrilled when the realtor told them about the home’s history.

The couple reportedly found a signed poster from iconic the singer rolled up under the stairs. They had the memorabilia framed and left it hanging in the recently sold house for the new owners to enjoy.

Realtor.com reported a stained-glass window still hangs in the second-floor bathroom. It belonged to the Dollywood theme park owner and has the inscription “Dolly, Happy 44th Birthday!” The beautifully crafted piece contains butterflies and flowers and will also remain in the house to immortalize the home that Parton shared with her husband of 56 years.

Where the country legend lives now

While marketing her book dolly on dolly, the Queen of Country revealed, “My husband Carl and me was dreamin’ fools about a house,” A strong believer in positive thinking, Dolly Parton manifested her new house. “Every year we’d drive down to Mississippi for our anniversary with this old camera and we’d take pictures of parts of the Southern mansions we liked,” she shared. Parton said they took photos of porches and pillars and pieced them together to build the house of their dreams.

“I knew that house before it was built and I built it long before we could afford it ’cause I knew we’d be able to – someday,” she shared.

According to Closer Weekly, the long-married couple now live together in a 3,324-square-foot mansion in Brentwood, Tennessee. They purchased it in 1999 for $400,000. The 76-year-old icon included all of the features she and her husband dreamed up. And she added a tennis court, several barns, gazebos, a swimming pool, and even a chapel to the massive estate.

The Kiwi Report claims Parton “left an impression” on the recently sold Glencliff Road property. “Anyone who lives or stays there should appreciate the love she put into the home,” the publication states. “It might have been decades since she called it hers, but this place will always be a part of her history.”