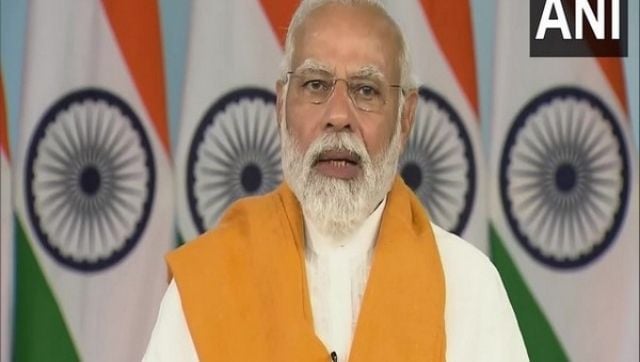 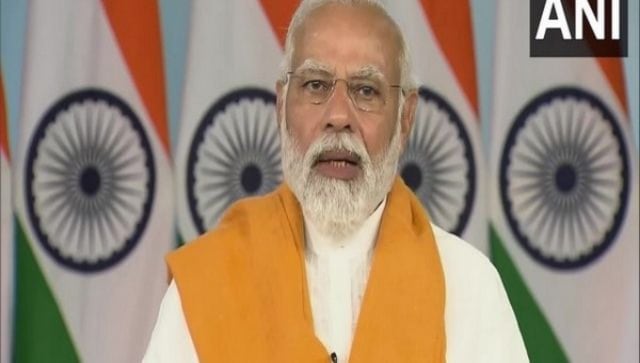 Bhuj: Prime Minister Narendra Modi on Friday said the country will get a record number of doctors in the next 10 years due to the central government’s policy of establishing at least one medical college in every district.

Modi was speaking after dedicating to the nation a 200-bed KK Patel Mutli-specialty Hospital in Bhuj in Gujarat via video-conferencing. The hospital has been built by the Leuva Patel community.

The goal of having at least one medical college in every district and ensuring that medical education was within reach of everyone will result in the country getting a record numbers of doctors after 10 years, the PM said.

He said two decades ago Gujarat had just nine medical colleges, but the medical education scenario has improved vastly in the last 20 years.