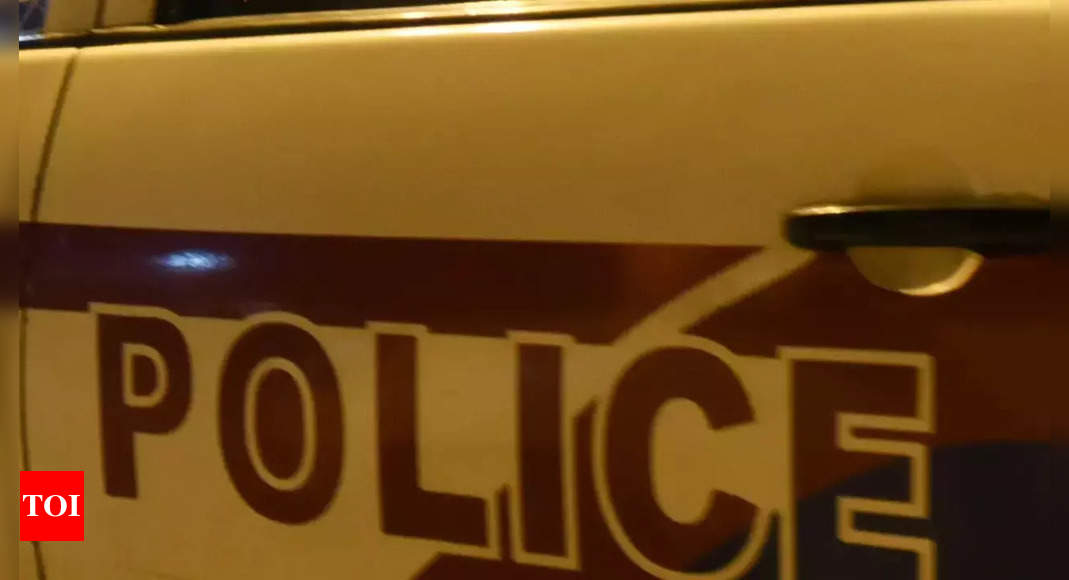 AGRA: In a terrifying video just before she died of burns she inflicted on herself when she protested in front of police officers in Mathura for failing to act against her molester, a woman on her death certificate accused the police that she had not just turned a blind eye to her misery but also beat her up instead of coming to her aid.
And in a dramatic turn of events, the next day the man accused of abuse was found dead, beheaded, and his body crushed along a federal highway.
“I went to the police with my report two days ago, but the police drove me away after they beat me. I took this extreme step because no justice has been done to me, “says the woman in the video from her hospital bed, while she squirms in pain, her voice is almost an inaudible whisper. The clip went viral on Tuesday, two days after her death.
She has been making rounds at Thana in Raya since 2017, the year she said she was harassed and threatened by the man. The woman leaves behind her husband, who is the driver, and three underage sons, including a two-year-old boy.
Rural Police Superintendent Shrish Chandra said an investigation has been ordered and appropriate action will be taken after the police officers concerned are identified. He added that CCTV footage is being scanned by the police station.
Meanwhile, the police announced that the defendant was killed in a “traffic accident” on the Etmadpur motorway in Agra on Monday evening. They added that he was with his relative when the mysterious accident happened around 7:30 p.m. SHO (Etmadpur) Arun Kumar said that a truck mowed him down when he was crossing a street. His head was severed from his body.
An FIR filed on January 7, after threatening self-immolation, mentions that a panchayat was held in the victim’s village on January 6, during which members and others pressured her to withdraw her complaint. She was reportedly told that she would face “urgent consequences” if she did not heed them. “We will not allow you to live in the village and will harass you until you commit suicide if you do not compromise,” the Panchayat members said, according to the FIR.
The FIR goes on to say that the victim was insulted and mistreated in front of the villagers. “He (the victim’s husband) feared that she might commit suicide because of the humiliation in the Panchayat,” it says. The FIR was registered against six people, including the main defendant and five other people under sections 306 (willful aiding and abetting suicide) and 504 (willful insult with the intention of provoking the breach of the peace) IPC.
A second FIR was registered by the police on January 9th after the death of the woman, this time against four people according to §§ 306 (suicide assistance), 511 (attempt to commit lifelong crimes) and 506 (criminal intimidation) by the IPC.