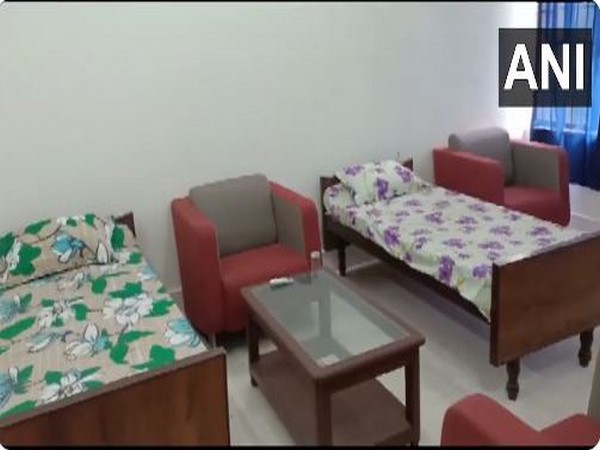 The Excise Department has made arrangements for a VIP cell in Bihar’s Samastipur for VIP drunkards caught intoxicated publicly in the state.

The VIP cell has facilities like AC, single beds, sofa set and others.

VIP cells have been constructed in Samastipur Excise Department to keep VIP persons for 24 hours.

#WATCH | Bihar: The Excise Department has arranged a VIP ward for VIPs caught intoxicated publicly in the state. VIP cells have been constructed in Samastipur Excise Department to keep VIP persons for 24 hours. pic.twitter.com/v85fEDAP62

Excise superintendent SK Chaudhary said that the VIP cell has been constructed to keep VIP persons for 24 hours. The arrangement has been made on the orders of Headquarters. He told that this facility will be given to those arrested VIPs till 24 hours before going to jail.

The special ward has been constructed to keep government employees, public representatives and VIP people of society who are caught drinking alcohol. There are two beds, sofa, table and other things in the cell, he added.

However, the facility is not available for general offenses.

The liquor ban was imposed in Bihar by the Nitish Kumar government on April 6, 2016.