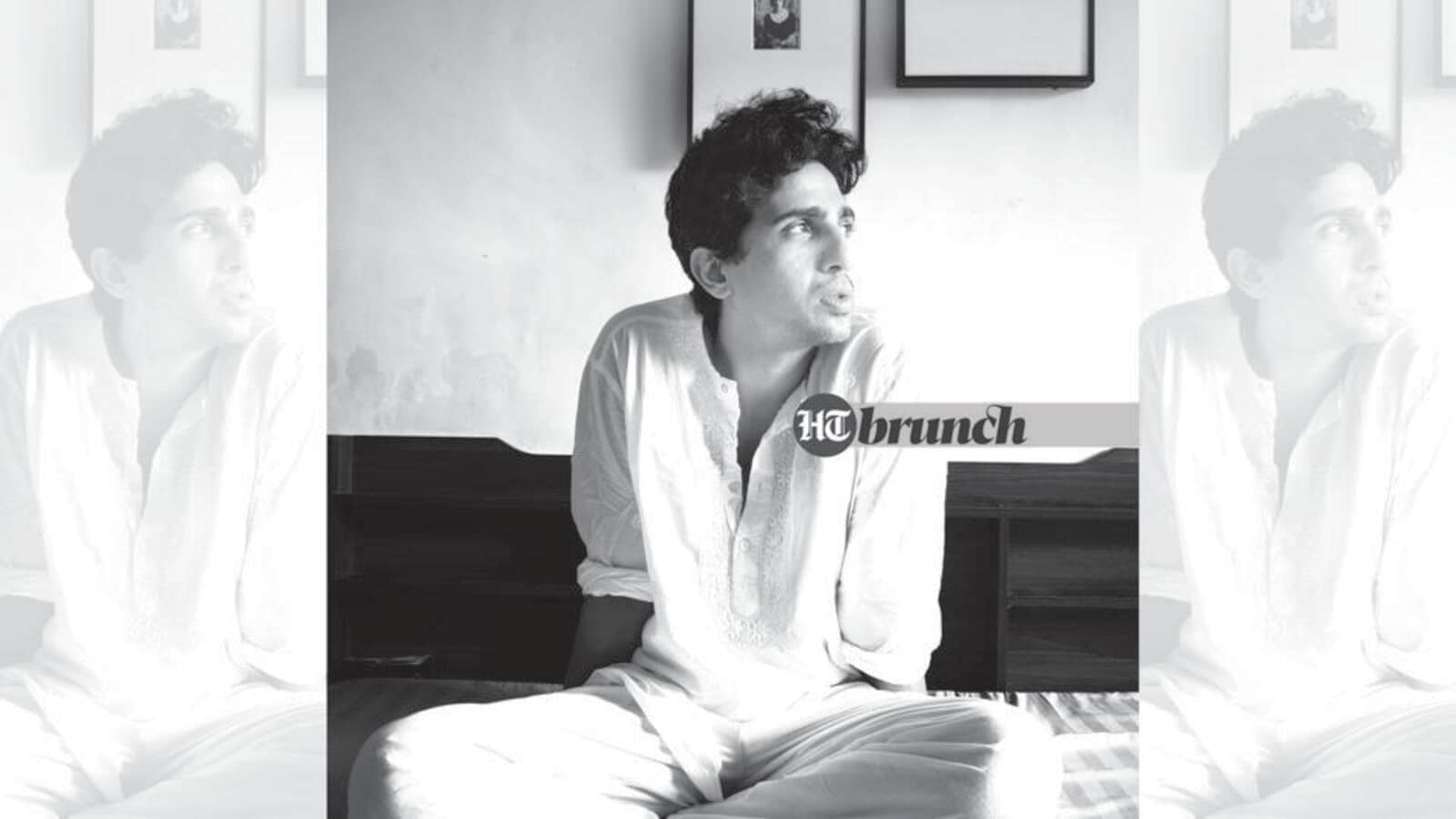 The handsome lawyer of the recent film Badhaai Thu was once addicted to sugar and would eat eight to nine tablespoons of refined sugar and half a kilo of jalebis in one go, until he practiced control and became aware of its ill effects. Today, ‘Eat less, live longer, look younger’ is Gulshan Devaiah’s mantra. As a kid, Gulshan was shy and inhibited. But when he was seven years old, he played a part in a sketch he’d created, discovered that he enjoyed it and was less inhibited. He also fell in love with cinema, so much so that his performance in Shaitan earned him a Filmfare nomination for Best Male Debut. Gulshan is also quite the fashionista, being a NIFT graduate and designer.

Tell us one dream that you constantly saw as a child or while growing up.

That I’m a Hindi movie star.

What is the best thing about acting?

That you can pretend to be someone else for some time.

What would you have been if not an actor?

What I was before, a designer.

Tell us something no one knows about you.

There’s a reason why nobody knows it…

Be the best version of your true self.

A self-discovery during lockdown?

Who is on your speed dial?

Roman Stores, for my groceries.

What is the first thing you do in the morning?

I have no idea who’s dream I’ve debuted in.

So, who’s your dream girl?

And one health shot for our readers?

Describe yourself in a hashtag.

Are you an alarm person?

A book you usually take while curling up in your bed?

What do you wear to bed?

A pair of old shorts and a t-shirt.

What’s always on your bedside table?

Your preferred side of the bed?

I’m a centrist, but left if I’m sharing.

I’m a bit biased towards movies.

If you are famous, you can figure out how to make money.

These days neither, but if I must then, Twitter.