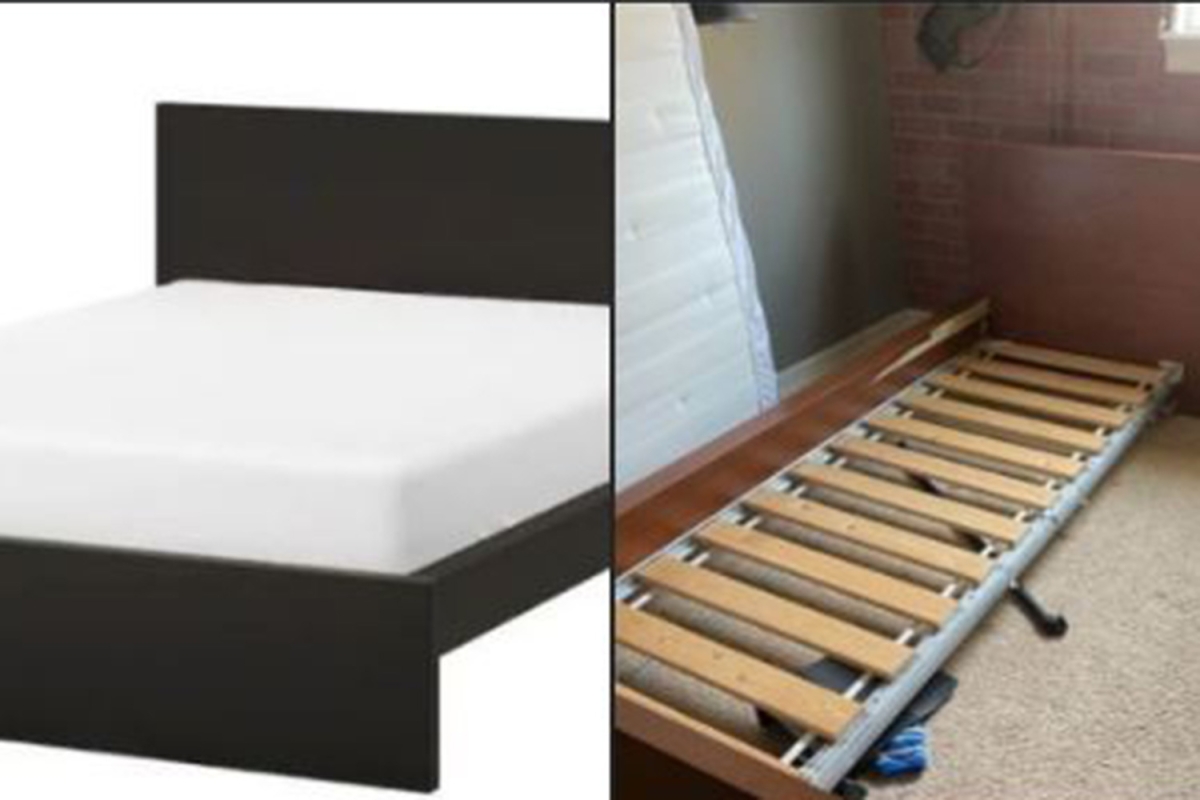 A mother was slammed by other parents after she revealed she was selling her son’s bed as punishment for failing to make it.

The woman posted an ad for the bed on the Facebook marketplace detailing exactly why she was selling it – and it wasn’t the first thing she flogged.

Under her ad she wrote: “The saga continues: Our son refuses to put away his clothes, so we sold his dresser.

“He’s not making his bed? Get rid of bed. Please do not write me a message about how cruel I am, this is called hard love, love & logic style.

“Actually, the joke seems to be on me as it doesn’t look like he’s learning a lesson.”

She ends her contribution with a description of the bed frame, which is no longer available in this color.

Her post has since been shared on the Insane Parents subreddit, where it has left other mothers and fathers indignant.

In a comment on the thread, one wrote, “If you have to tell people not to tell you you’re cruel, you are probably incredibly cruel and you know it.”

A second agreed, adding, “The funny thing about all of these ‘hard love’ cases is that very rarely do they even think of adding the ‘love’ part.”

Meanwhile, a third added: “This person is asking that their child be taken away.”

Mom reveals how to get her toddler to take off pacifiers, but people say it’s mean