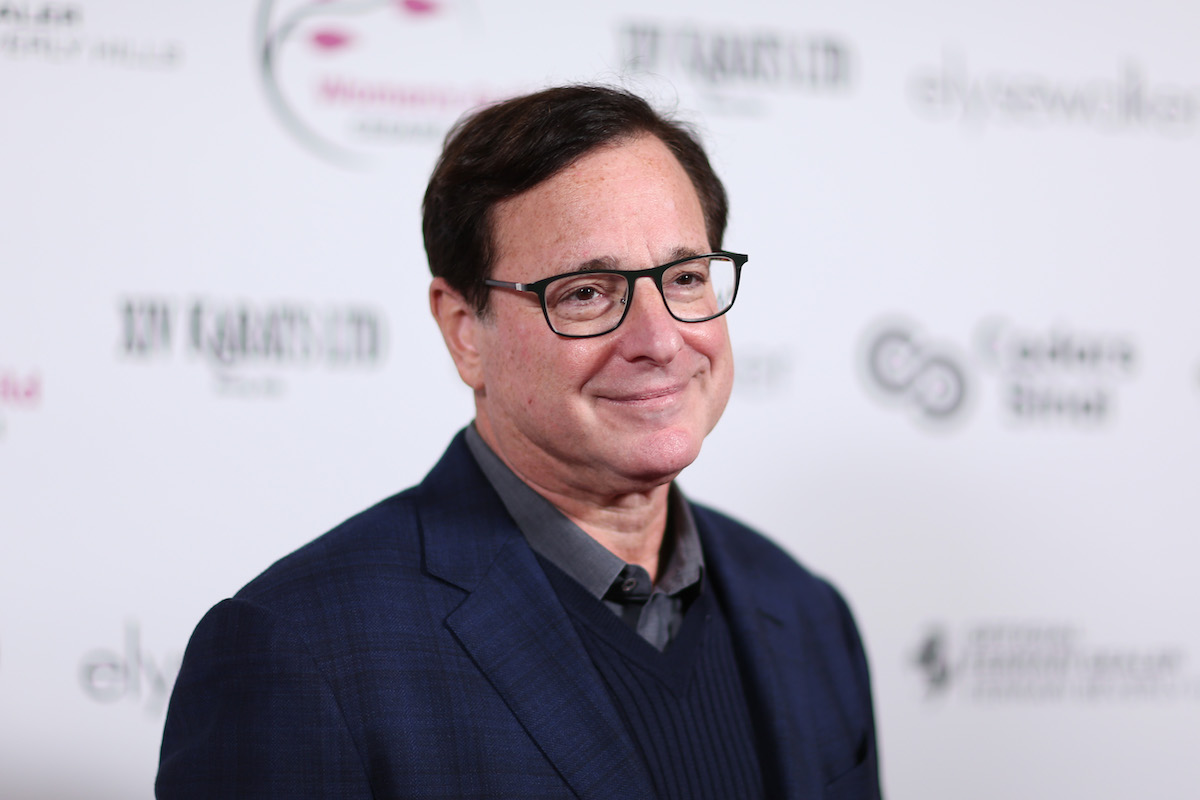 On Jan. 9, actor and comedian Bob Saget was found dead in his hotel room in Orlando, Florida. He was 65 years old and had just performed a two-hour stand-up comedy set the previous evening. On Feb. 9, his family released a statement revealing Saget’s cause of death.

“The authorities have determined that Bob passed from head trauma,” the Saget family shared with People. “They have concluded that he accidentally hit the back of his head on something, thought nothing of it and went to sleep. No drugs or alcohol were involved.”

The comedian tested positive for the coronavirus (COVID-19) after his death. He shared in December 2021 that he had the coronavirus, and PCR tests can yield positive results weeks after recovery.

A few days after giving their statement, Saget’s wife and three daughters filed a lawsuit to keep further details of the death investigation confidential.

A quote from Bob Saget is making the rounds on social media that has fans saying the comedian predicted his own death. And Saget did say, “I’m gonna be found dead in bed,” not long before he died.

But most posts don’t include the context of the quote. On an October 2021 episode of the podcast Bob Saget’s Here For You, the comedian and his wife, Kelly Rizzo, talked about some of her favorite films. She mostly listed Mafia and crime movies like The Godfather, Goodfellas, Casinoand scarface.

“So, I don’t have long to live if these are your favorites,” Saget responded. “I’m gonna be found dead in bed.”

Saget was clearly joking, and he had no way of knowing that he would, in fact, be discovered dead in his hotel room bed just a few months after making this statement.

Although the comedian’s words are eerily accurate, when taken in context, Saget did not truly predict his own death.

While Bob Saget didn’t predict his death, his former full house co-star John Stamos revealed that one of the comedian’s family members had a premonition. In a Jan. 25 interview with The New York Times, Stamos said that although he was totally shocked by Saget’s death, the comedian’s wife may not have been as surprised as he was.

“Bob was always worried about everyone else, but he talked about death a lot,” Stamos shared. “His wife, Kelly Rizzo, said she had a premonition. I didn’t see it.”

Rizzo hasn’t yet spoken publicly about her “premonition” of her husband’s death. But the food and travel blogger has been mourning by posting lots of videos and photos of her late husband.

On Feb. 9, she shared a video montage on Instagram set to the Jackson Browne song. “Fountain of Sorrow.” The clips showed Saget and Rizzo enjoying food and drinks in various locations.

“We were in our happy place together whenever we were out at a restaurant, hotel lobby bar, or even our own kitchen when I would try out a new creation on him,” Rizzo wrote in her emotional caption. “He was never shy about ordering, and he would even tell you to get everything on the menu that you wanted because he also wanted to see you enjoy everything to the fullest. “

She wrote, “Experiencing simple pleasures in life like that brought him so much joy. I can’t even put into words how much I will miss this.”

RELATED: ‘Full House’ Star John Stamos Reveals He Forced Bob Saget to Go to Therapy: ‘We Were Like a Married Couple’