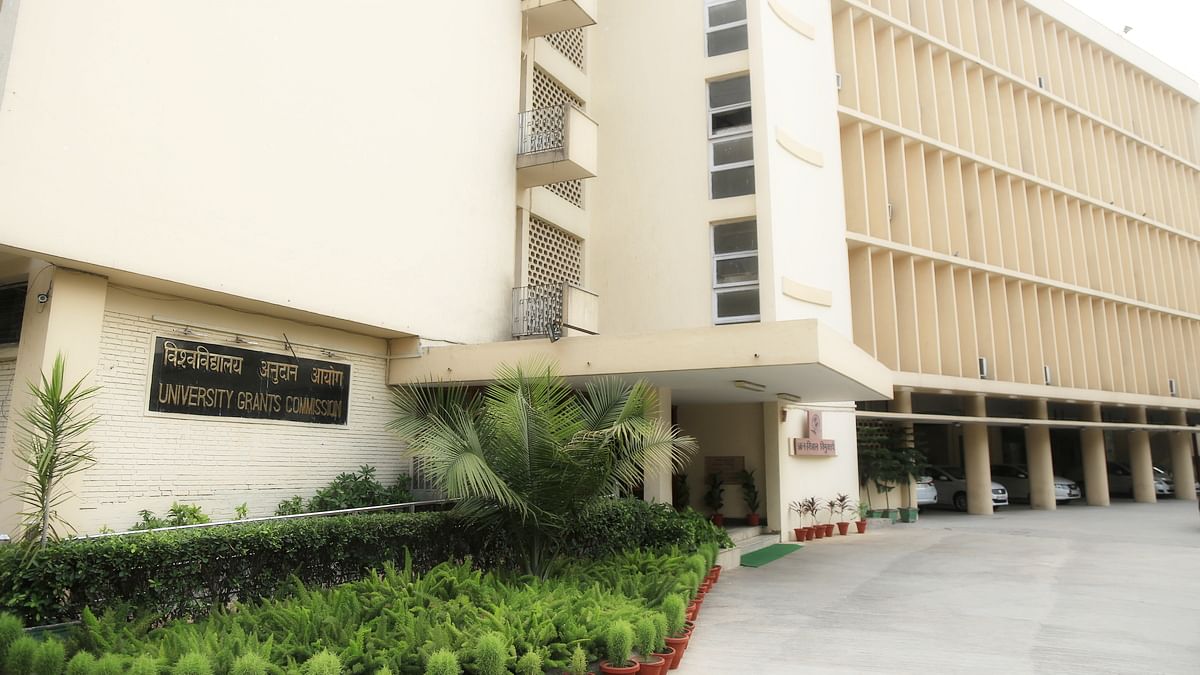 The implication is that institutions that offer a single discipline like medicine, engineering, management should transform into one that offers all under one roof.

Seeking to potentially transform the higher education system as seen today, the guidelines also suggest autonomous degree-awarding colleges. Most colleges currently are affiliated to a university, which grants them the degree-granting power. But these rules are set to change that provision.

“Transforming higher education institutions into multi-disciplinary institutions” is the title of the draft guidelines released Saturday. They have been put up for public feedback, with the panel seeking feedback by 20 March.

Many higher education institutions in India have already started taking the multidisciplinary approach. For instance, some of the older Indian Institutes of Technology (IITs) now have robust management and humanities departments, apart from engineering.

“Internationally, the culture of establishing and sustaining a multidisciplinary university is increasing fast, thereby maximizing productivity with enhanced focus towards research and development, innovation, and incubation,” the guidelines read.

“It is therefore pertinent for the higher educational system (HES) to phase out stand-alone, fragmented and domain-specific higher education institutions (HEIs) and create HEI clusters and multidisciplinary HEIs instead,” the document adds.

So read: First China, now Ukraine: Doctor dreams up in smoke for many as Covid & war deal twin blows

The draft guidelines suggest that the overall higher education sector will be an integrated system, including professional and vocational education.

The guidelines also speak about ways in which two institutions can partner to award dual major degrees and dual degrees from two different streams.

For dual-major degrees, the guidelines says: “Under the collaborative arrangement, the single-stream institutions can integrate their programs with those of nearby multidisciplinary institutions to enhance what they can offer with their programmes. As an example, a B.Ed. course, integrated with a BA gives the Integrated Teacher Education Program (ITEP), and a combination of BA-B.Ed.”

“An MoU may be signed between the partnering institutions to offer the dual degree with the approval of the university, the State government, and/or the regulatory bodies, covering all aspects such as the number of seats, modalities of transition from one institution to another, and awarding the degree,” the guidelines add.

Additionally, the guidelines also suggest forming clusters of colleges that have poor enrollment.

“The existing colleges operating in the same campus or in close proximity can form a cluster. This will ensure that colleges with poor enrollment and fewer resources can offer multidisciplinary programs and can have access to better facilities for the benefit of all,” the guidelines read.

The guidelines add that over a period of time “it is envisaged that every college will either develop into an autonomous degree-granting college or become a constituent college of a university. In the latter case, it would be a part of the university in its entirety”.

So read: In India’s poorest district in UP, smart classes a small ray of hope for children’s future