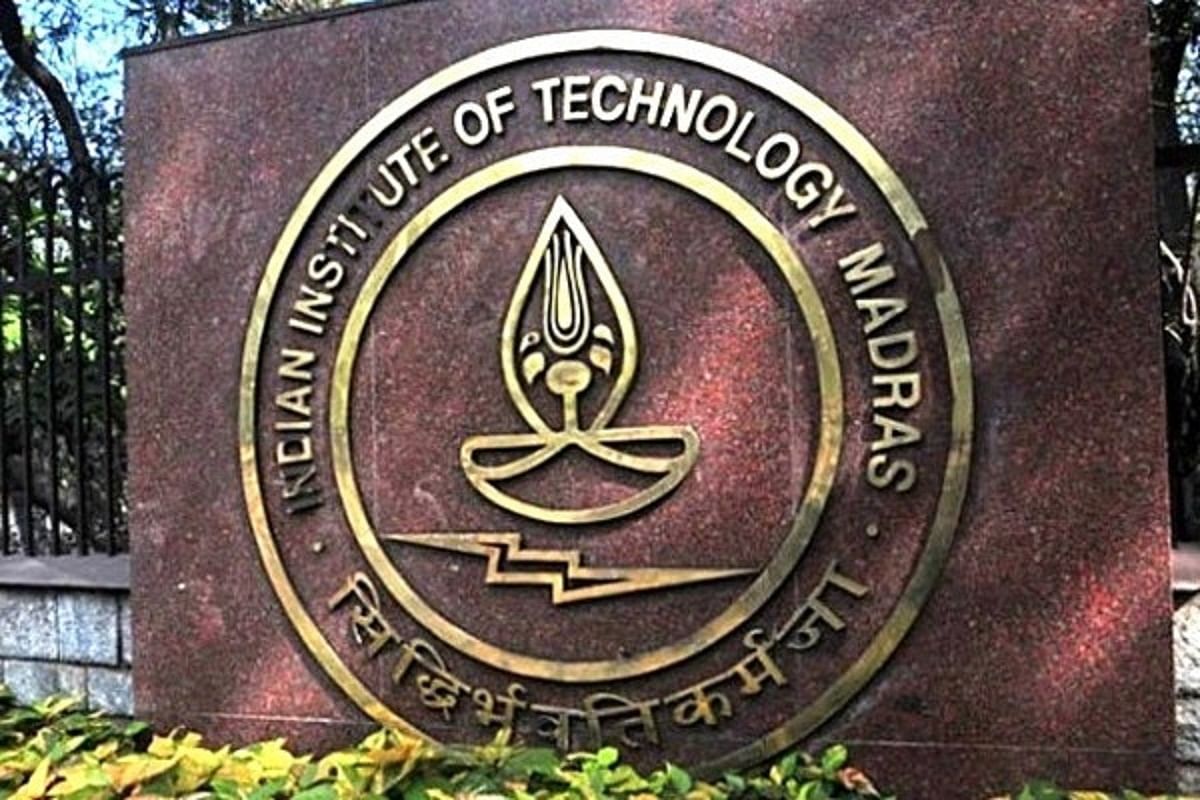 An Indian 5G test bed is set to be established at the Indian Army’s Military College of Telecommunication Engineering (MCTE) at Madhya Pradesh’s Mhow in collaboration with Indian Institute of Technology, Madras (IIT-M), the Ministry of Defense said in a release on Monday (June 20).

The test bed will facilitate Indian Army to utilize the 5G technology for its operational use, especially along India’s borders.

The MoU will give an impetus to induction of systems, devices and equipment using niche technology and also use of AI based algorithms for enhancing capabilities of the Armed Forces.

It will also promote collaborative and cooperative research and facilitate exchange of ideas for development of new technologies, the ministry said.

The pact will encourage students, faculties and scientist for research in area of ​​5G communications and development of military applications.

The ministry said that the joint partnership between MCTE and IIT-Madras aims to accelerate Indian Army’s indigenization efforts for achieving ‘Atmanirbharta’ in the fields of communications and provide a testing facility for Tri-Service and thus act as a catalyst for Research and Development.

Under the ambit of the MoU, IIT Madras will provide consultancy, duly supported by research for feasibility studies and prototype development on 5G enabled future communications.