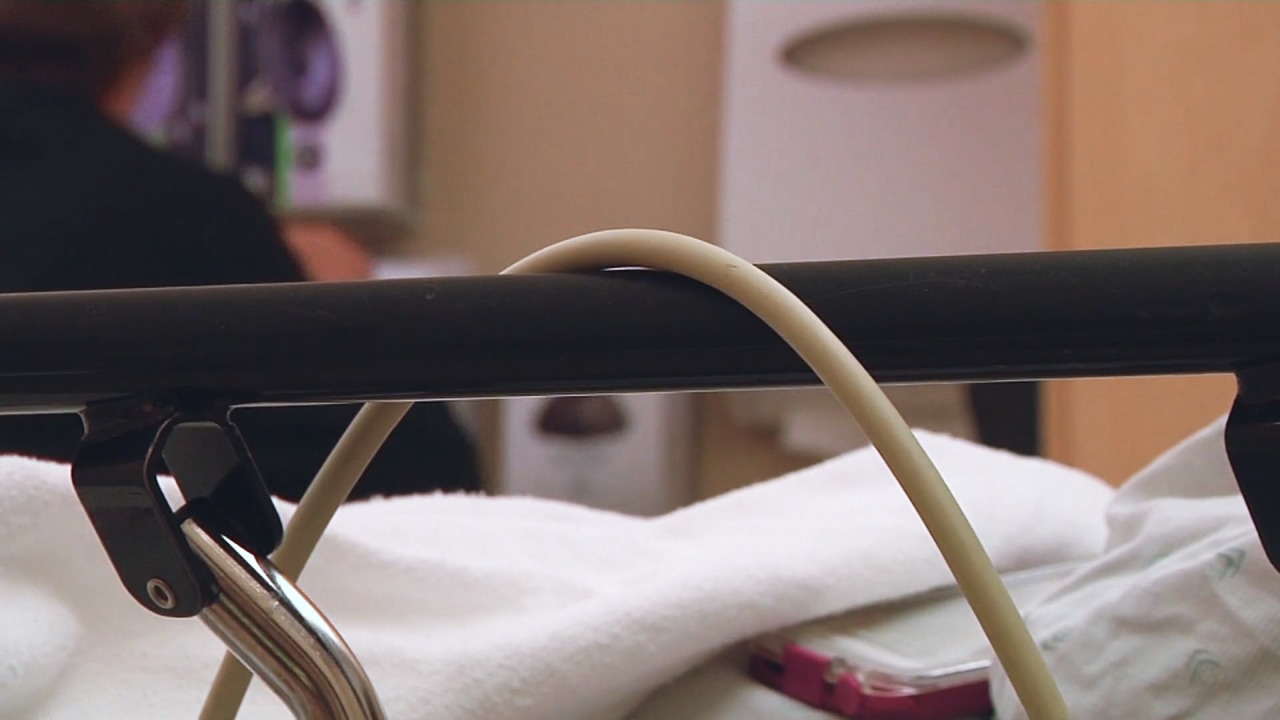 Snow fell fairly widespread overnight and this morning, but the amounts were very small. Sioux Falls and southeast South Dakota fell only a few tenths of an inch. The snowfall was heavier in northeast South Dakota and western Minnesota. Watertown had 4-5 inches of snow and other parts of Codington County had more than five inches. The snowfall has had an impact on temperatures across KELOLAND this afternoon, with the coldest temperatures being found in areas with snow cover.

It’s going to be cold tonight, especially where there is still snow. Even small amounts – like what came in at Sioux Falls – will be cooler. The lows will be around 20 degrees in their teens, with a very light breeze.