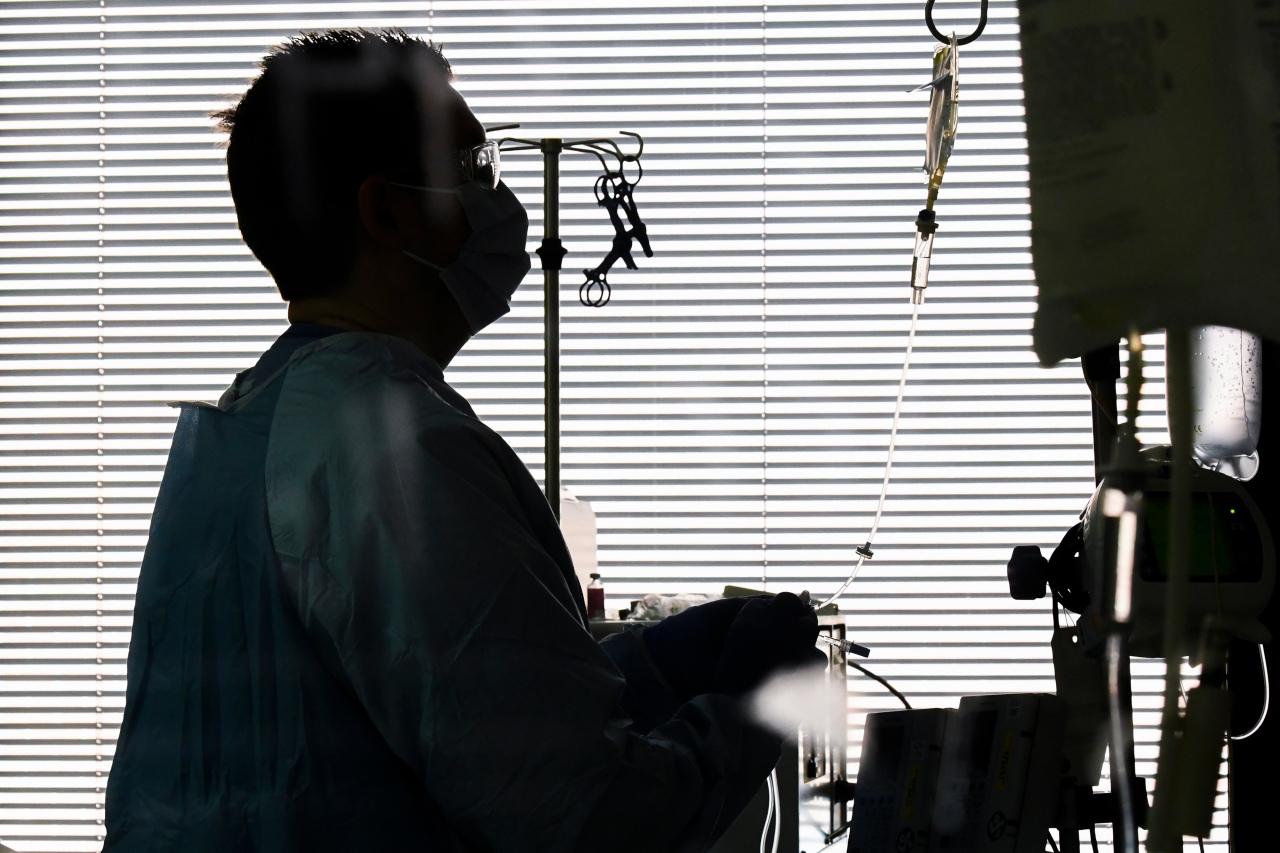 DENVER (KDVR) – Colorado is not alone in the high rate of hospital beds, but availability is certainly a major concern.

The COVID case rate, along with the hospitalization rate in Colorado, has been rising for months against the national trend.

As a result, Colorado ICU beds are 92% occupied – the highest level since the pandemic began.

Colorado COVID Rates Are Rising As National Rates Are Falling

While the rate in Colorado is high, it is not entirely unusual. Arizona has the same rate.

Through the west, other states have similarly high rates. Intensive care beds in Utah are 88 percent occupied, Nebraska 86 percent, and New Mexico 84 percent.

Why is COVID rates rising in Colorado while rates are falling in other states?

However, Wyoming has one of the lowest national intensive care bed occupancy rates in the country at 56%.

Daily hospital stays are related to ICU use, but other issues such as clinical staff availability also affect it.

Arizona, for example, has had relatively low hospital admissions despite its high ICU rate. Utah is the same.