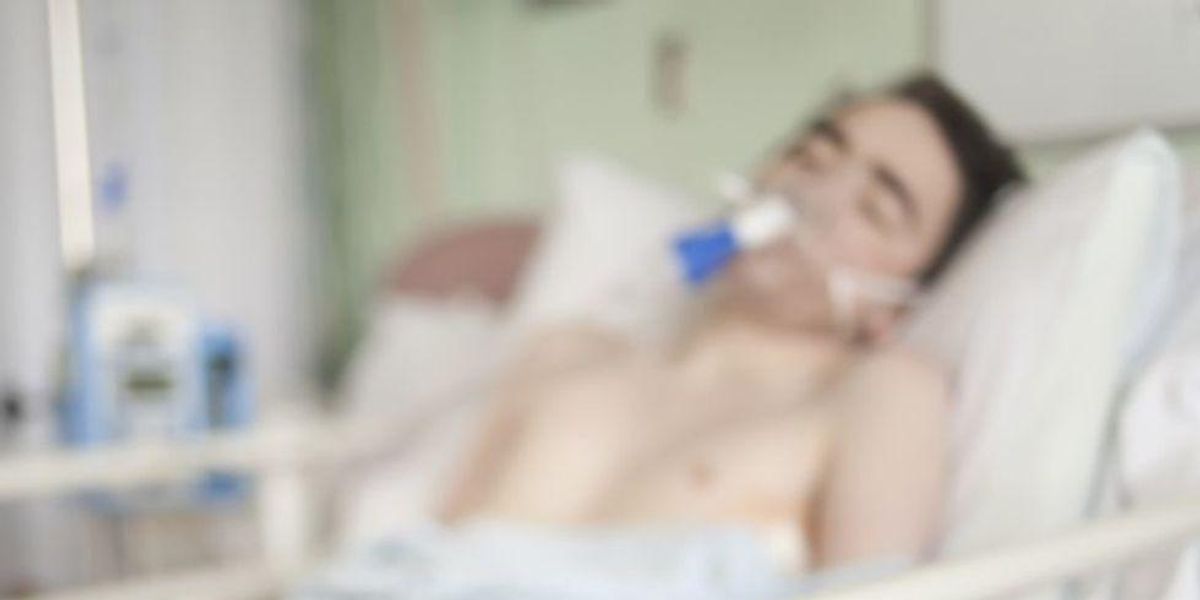 FRIDAY, November 19, 2021 (HealthDay News) – Health system stress, as measured by intensive care unit (ICU) bed occupancy, has been linked to spikes in deaths two, four and six weeks later, according to research reported in in the November 19, issue of the U.S. Centers for Disease Control and Prevention Weekly report on morbidity and mortality.

To investigate the impact of COVID-19 surges on hospital system operations and the potential impact on other critical infrastructure sectors and national critical functions, Geoffrey French of the U.S. Department of Homeland Security in Washington, DC and colleagues examined the relationship between hospital exposure and additional deaths from Jan. July 2020 to July 10, 2021. The study period comprised the months in which the variant of the severe acute respiratory syndrome Coronavirus 2 delta became predominant.

“This analysis shows the importance of controlling case growth and the subsequent need for hospitalization prior to exposure,” the authors write.