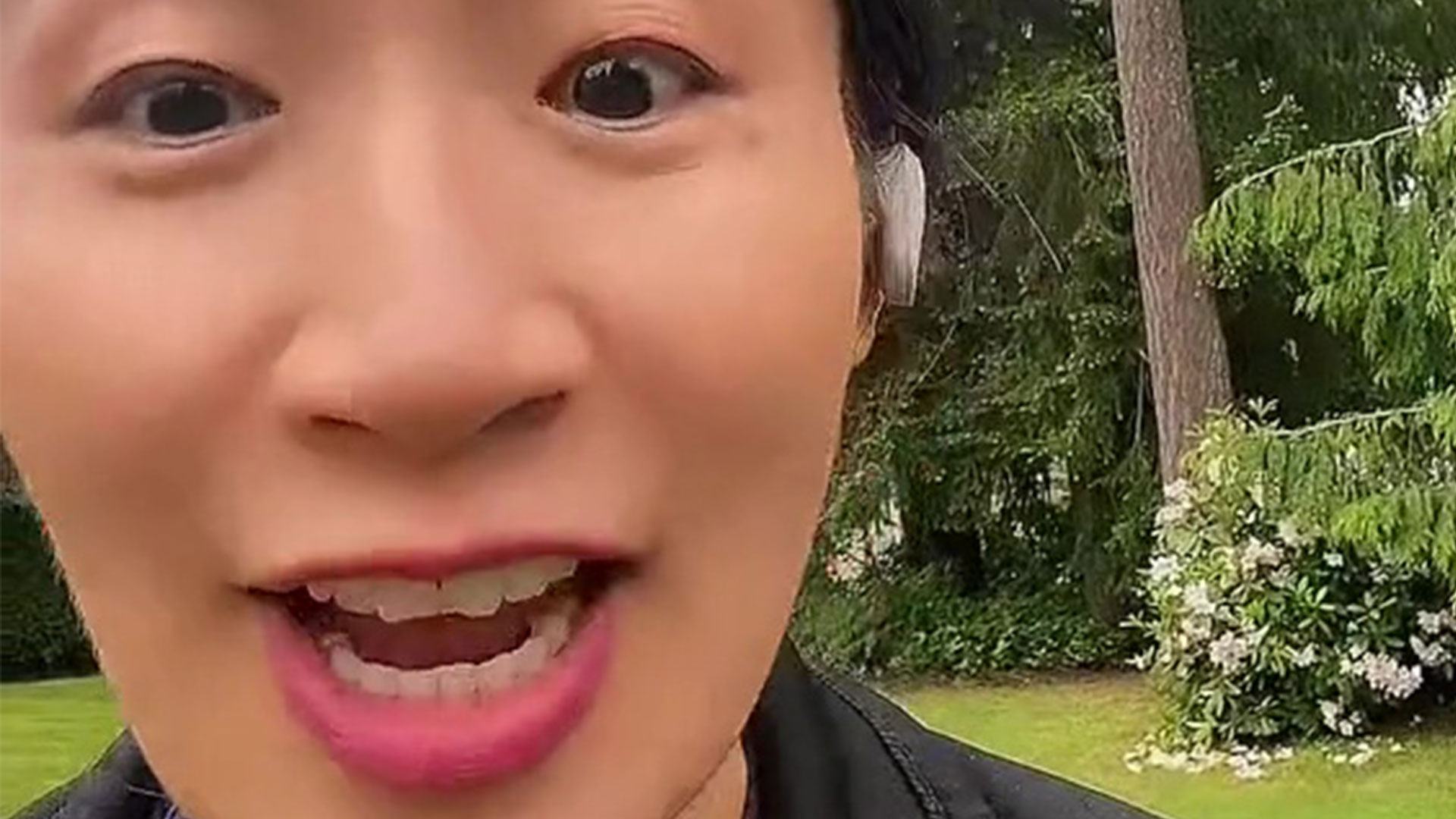 PARENTS everywhere will know the struggle of thinking your child’s in bed for the night only for them to decide to climb into your bed instead.

One woman has discovered the reason why her daughter refused to sleep in her own room, and it’s left some people advising her to send her child to a sleep specialist, while others have said she should call a priest to give her house an exorcism.

The spooked mother shared her story to her TikTok account @not.cristinayang, where it’s racked up over four million views – terrifying many of those who have seen it.

“There’s a reason my daughter sleeps in my bed at night,” begins the video, “and it’s not because I think it’s so fun to snuggle up with a toddler who kicks me in the stomach and face and screams at me and just slaps me in the face for funsies.”

The mum then begins the spooky story: “Over a year ago, one night I put her to sleep in her bedroom and she was big enough to climb out of her pack n play, and she was screaming bloody murder and would not leave me alone .

“I was like ‘I’ve put you back in your room, in your crib, like eight times now, I’m tired’ so I let her sleep in the bed with me and my husband.” 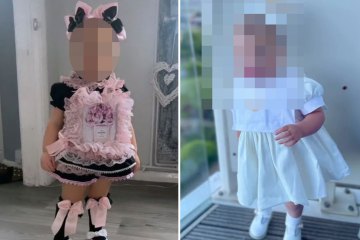 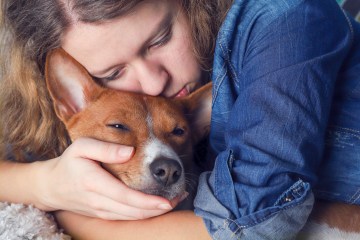 The story then takes a rather terrifying turn when the mother tried to put her daughter back in her own room a couple of nights later and she revealed what had caused her screaming:

To which her daughter replied, “she looks just like you mommy, but she wants me to follow her inside my closet and I don’t want to go with her.”

The worried mum then confirms that the figure mentioned is not her and she’s never asked her daughter to go inside her closet.

One viewer asked if she’d put a camera in her daughter’s room to see if she could catch anything, to which the mum responded: “Yes, I have a camera in there and it’s never caught anything.”

Some commenters suggested that this could be some form of supernatural entity, with one writing: “That’s a mimic. Some spirits can copy your voice or appearance. Not sure if they’re dangerous or not.”

“Say her room and if that doesn’t work, maybe get a priest or someone spiritual to remove the spirit,” suggested another.

A third shared their own experience with a similar entity, “I’ve had a woman who looked exactly like my mom and kept demanding me to follow her too. My niece also saw someone looking like my sister. It’s real!”

However, some others had a rather more skeptical view, with one viewer saying: “get her a sleep specialist! I have narcolepsy and have had ‘sleep paralysis demons’ my whole life.”

Another commenter shared a similar experience: “I’m 25 and have vivid dreams of my kids or husband and it’s NOT them. I lucid dream a lot and have a hard time telling dreams from reality.”