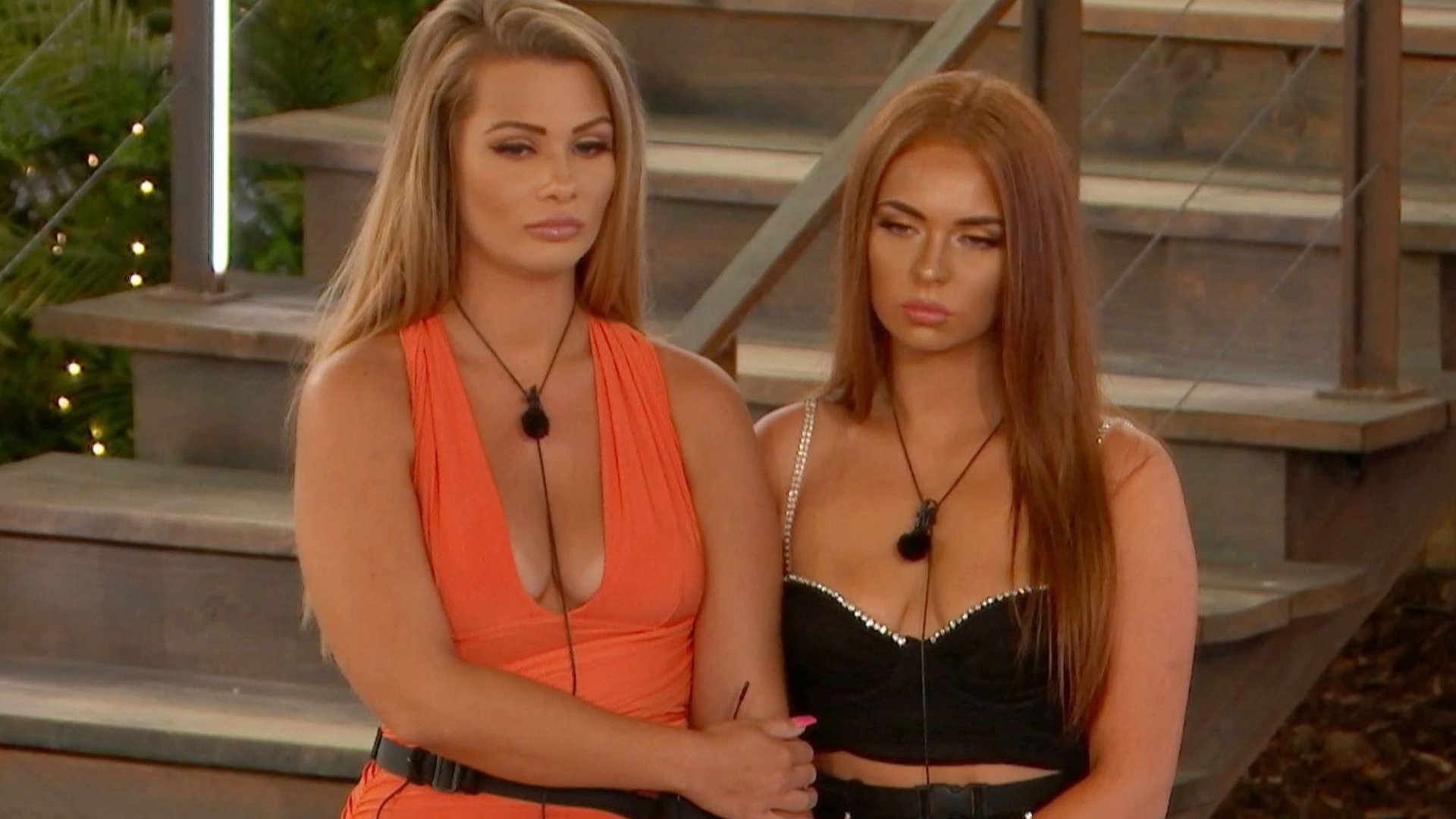 LOVE Island favorite Demi Jones has lifted the lid on a horrifying habit that ruins the first night in the villa.

Appearing on The Morning After podcast with new hosts Sam Thompson and Indiyah Polack, the 2020 contestant revealed what really goes on under the covers on the first night.

She said: “Oh all night they are farting. I think it takes a couple of days for people to get comfortable.”

Indiyah then chipped in with some windy tales of her own from her stint last summer on the ITV2 hit.

Ratting out her boyfriend Dami Hope, she let slip: “I didn’t realize that Dami was farting when I left the room.

“I have come out now and seen clips, there is a clip of him farting for about seven seconds after I left but now I hear it all the time, which is lovely.”

For Demi, however, she said there was one thing worse than the fear of someone passing wind in the bedroom on one night.

“I am more frightened of having no make-up on and morning breath,” she admits, revealing why there is very little steamy action early on.

Indiyah agreed, adding: “The first night is a bit awkward, it’s like, ‘Who are you in my bed?’

Closing off the podcast chat, Demi was asked for her advice for this year’s islanders and she had some wise words.

“Make you mark because things change so quickly,” she warned, adding that she felt one girl is already making a splash.

Love Island continues on ITV2 and ITVX tonight at 9pm.