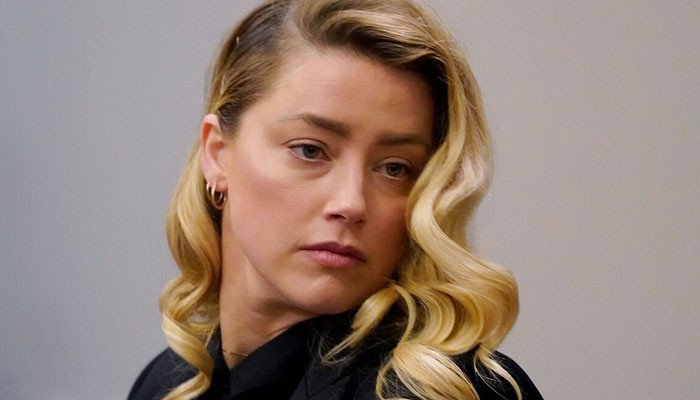 Testifying in court this Monday, the Aquaman star said that it was in fact her dogs who polluted the bed, sharing that one of them has “bowel control issues.”

Johnny Depp earlier shared that Amber Heard burrowed his bed as a prank for the actor.

“First of all, I don’t think that’s funny. I don’t know what grown woman does. I wasn’t also in a pranking mood; my life was falling apart. I was at a crossroads in my life. I was really serious,” Heard continued. “And I had just been attacked on my 30th birthday by my violent husband with whom I was desperately in love and knew I needed to leave. It wasn’t really a jovial time, and I don’t think that’s funny. Period. That’s disgusting .”

Depp declared that he was shown a photo of “fecal matter on the bed” by security after Heard left with friends to go to Coachella back in April 2016.

“I lived with those dogs for many years. … That did not come from a dog. It just didn’t.” He also referred to is as a “fecal delivery.”