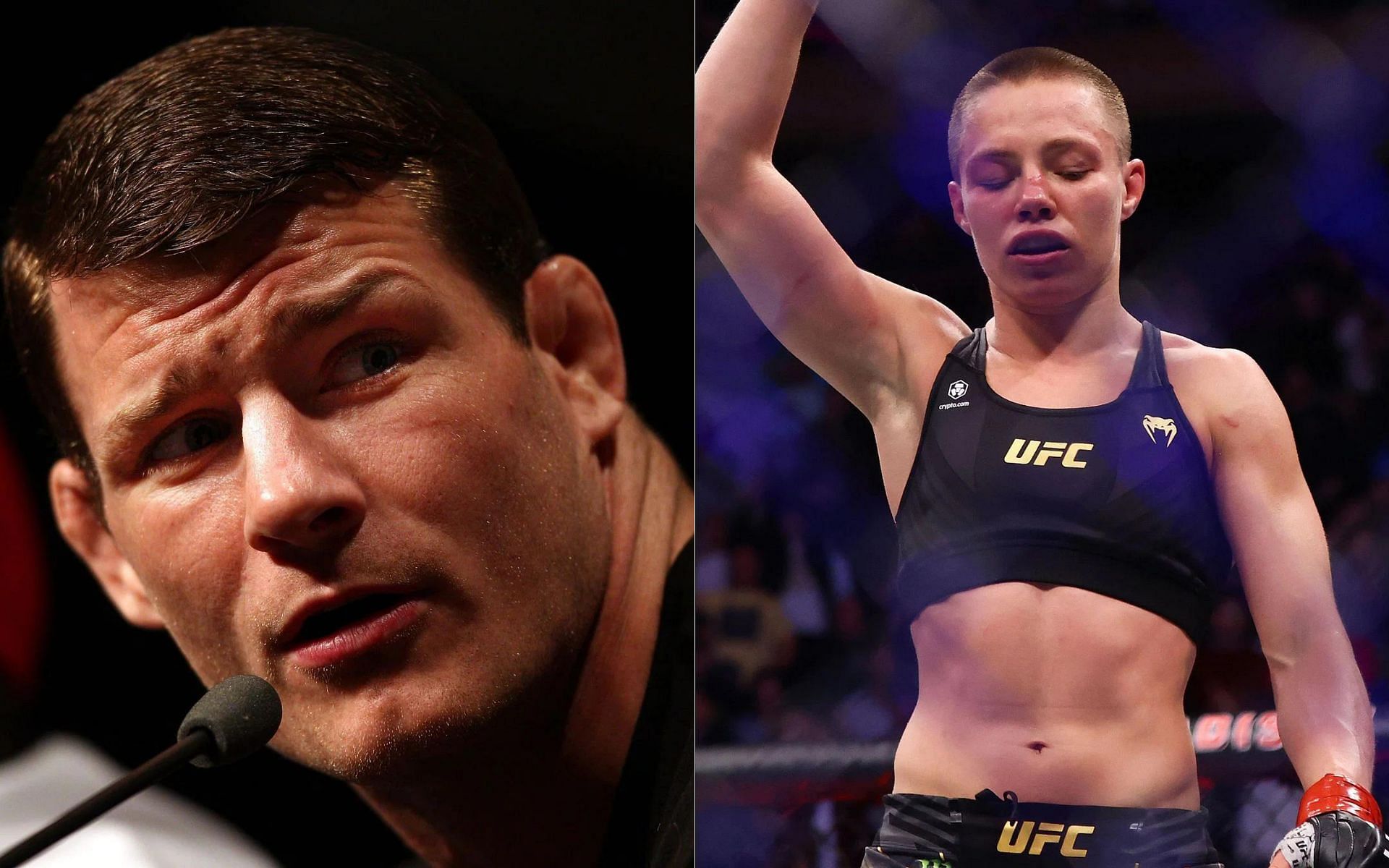 Like many, Michael Bisping was not a fan of how things unfolded in the UFC 274 co-main event between Rose Namajunas and Carla Esparza.

‘The Count’ believes that Namajunas was “too cautious” in her bout against Esparza, which resulted in a dull 25-minute fight. During a recent episode of his Believe You Me podcast, Bisping said:

“I like Rose. I don’t wanna s**t on Rose. I don’t. I’m a massive fan of her. I like the way she carries herself. I like everything about her, particularly her fighting style but Saturday night, as I said, she s**t the bed. It’s a high-pressure situation, I get it. You’re champion of the world, that brings a lot of pressures… You have all this extra money, “You have the fame, you have the recognition, you have a lot of perks that come with being the champion of the world. You wanna maintain, you wanna hang on to that. So, therefore, she was playing it a little bit too cautious.” .”

Catch the full episode of the Believe You Me podcast below: 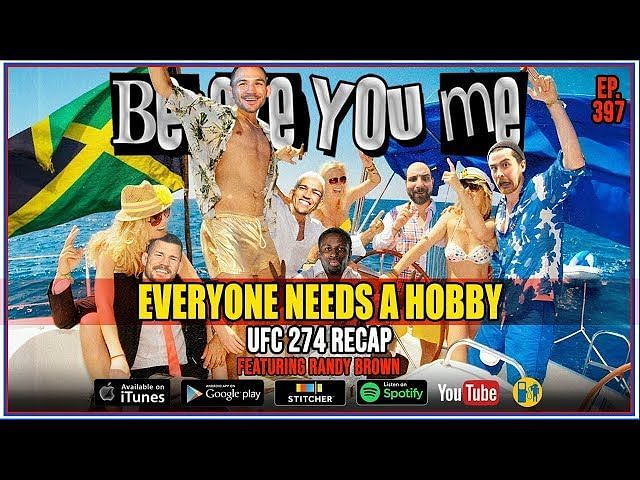 On May 7, Namajunas and Esparza delivered an underwhelming fight to MMA fans around the world. The two strawweights were criticized by many personalities, including UFC commentators Joe Rogan and Daniel Cormier, for their seemingly action-less fight.

In the end, it was ‘Cookie Monster’ who was declared the new strawweight champion via split decision.

After losing the strawweight championship to Carla Esparza at UFC 274, Rose Namajunas took to Instagram to share her thoughts and reaction to the fight.

“Sorry to everyone. I f***ed up. Definitely feel like as***ty human being but this will make me a better [one]. Hats off to Carla and thanks to everyone who’s been there for me,” wrote Namajunas.

Namajunas is now 0-2 against Esparza. Considering how the second fight was received by fans, she might not fight for the title again anytime soon.

Esparza, on the other hand, is now on a six-fight win streak in the UFC. There is a good chance that ‘Cookie Monster’ might face the winner of the upcoming matchup between Zhang Weili and Joanna Jędrzejczyk at UFC 275.