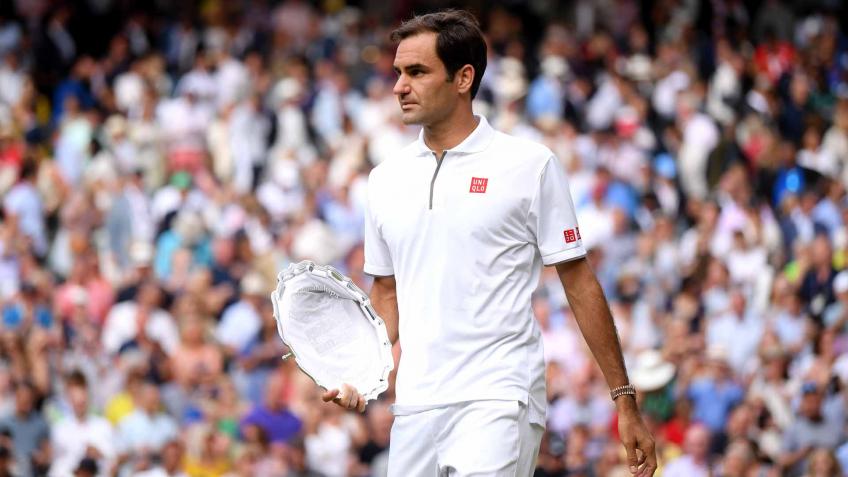 Roger Federer has had a lot of problems in the last two seasons. The Swiss phenomenon has operated on the right knee three times and its appearances on the field have been very few from the beginning of 2020 until today. Suffice it to say that the former world number 1 has only played 13 official games, recording nine wins and four losses this year.

After his elimination in the quarter-finals at Wimbledon, the 40-year-old from Basel announced that he had suffered a knee relapse and had to undergo another operation. Although there is no precise plan for his return to the tour, the Swiss has repeatedly expressed his desire to play again.

When asked by the Italian press during the ATP final in Turin, Ivan Ljubicic assured us that we will see King Roger again in 2022. The 20-time Grand Slam champion is currently in rehabilitation with no intention of forcing the time.

In an interview with Schweizer Illustrierte, Federer recently told a very funny anecdote about the legendary Wimbledon 2019 final. The maestro’s two lost match points against Novak Djokovic are not only remembered by his fans.

“The kids were so excited and wanted to sleep in it the night before they left. I just thought, ‘Oh no. Please do not! I just want to go to my bed! ‘“No question about who had the upper hand.

Even after the historic 5-hour crime thriller, the children had no mercy on Dad. “Of course there were six of us stayed in the motorhome”. said Roger Federer. In retrospect, he admitted that he was happy to have taken this camping holiday.

Over the years, his children have often been spotted in the stands, along with their mother, Mirka, who has been Roger’s greatest supporter since the beginning of his career. Roger Federer’s trainer Ivan Ljubicic recently claimed the Swiss is unlikely to be at the 2022 Australian Open as he is “still recovering from a third knee operation”.

Ljubicic also emphasized that Federer wants to be 100% fit before returning to the field and that he will only play if he thinks he can fight for the title. “I think there are very few chances [Federer will play in Australia in January]“Said Ljubicic.

“He’s still recovering and knowing him he wants to be sure that he can play to win the tournament and be at 100%.”