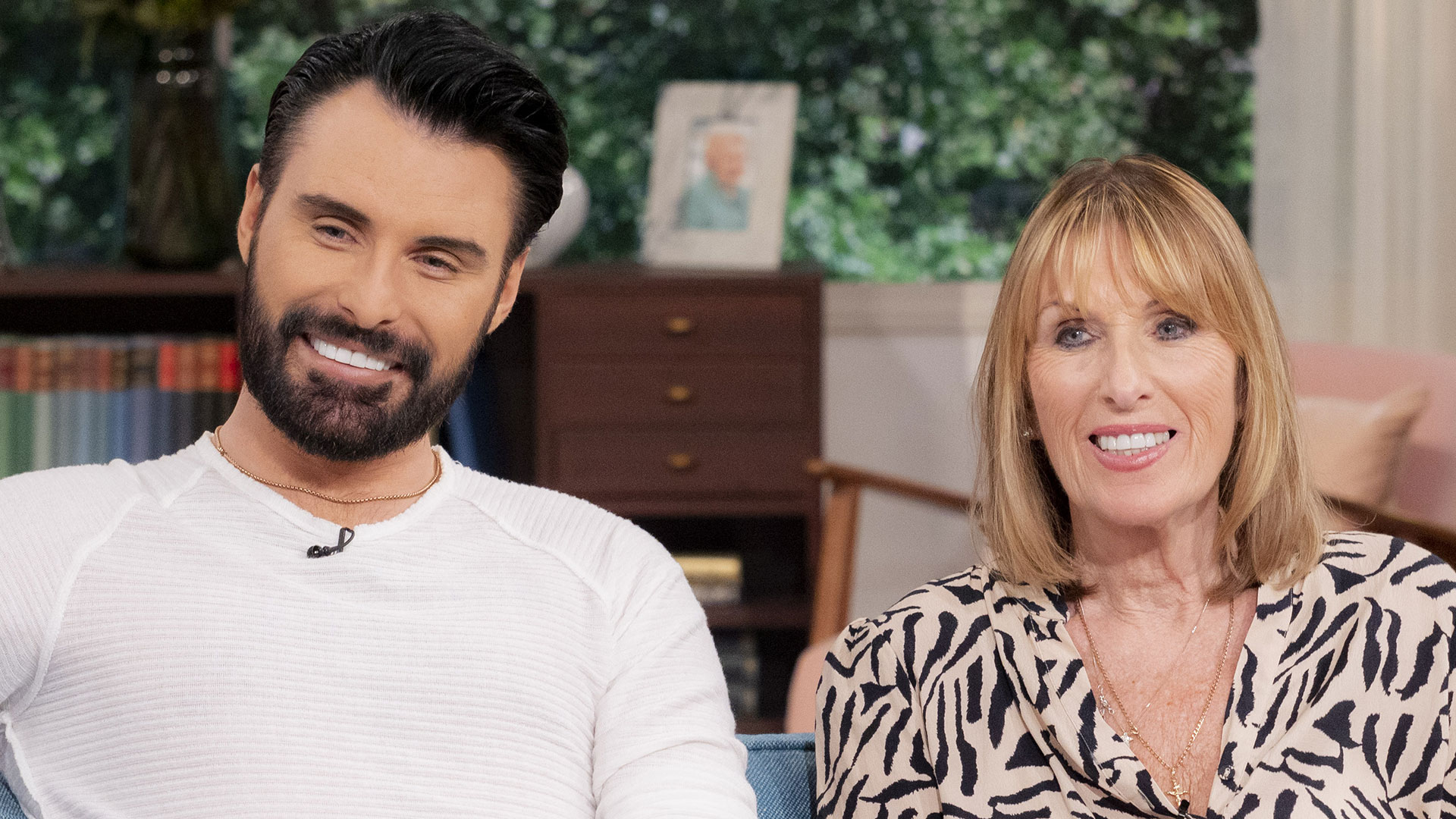 RYLAN Clark has opened up about how his marriage breakdown saw him “crying all day” as he considered quitting showbiz.

The former X Factor star separated from his husband of six years Dan Neal in June last year, and admitted he slept in bed with his mum Linda, 69, as he came to terms with his heartbreak.

Rylan, 33, and his ex-husband Dan first revealed they were taking time apart in June 2021 after he made a “number of mistakes”.

The couple – who were wed in 2015 – confirmed their relationship was about shortly after, announcing the “breakdown of their marriage”.

Now, Rylan has opened up about how he struggled to come to terms with the breakdown – relying on his mum to get him by.

Hey told OK! magazine how Linda was her “entire support” as she looked after him during the difficult year. 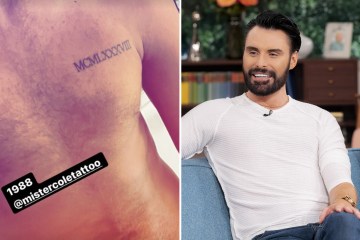 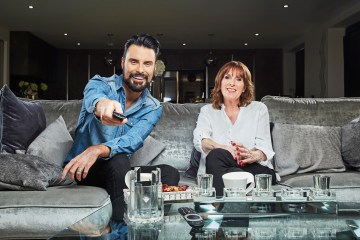 “I couldn’t have got through the last year without my mum, she was there for me majorly.” Hey explained. “She was my entire support.

His mum chimed in: “He’s got this beautiful home, but he was here with me. He couldn’t sleep so I said, ‘Get in my bed with me’.

“He’d lost so much weight, he was just staring all the time. I was crying all day with him, and I was forcing him to eat.”

Rylan took a break from social media, and admitted he started getting his life on track by getting on a diet and exercise plan.

“There are some mornings I wake up and think, ‘F**k, I don’t want to go to work today’, but I’m lucky to still be working,” Rylan concluded.

Earlier this month, Rylan opened up about how he’s “got to learn to trust again” after the painful end to his marriage.

He opened up about his breakdown following his split from Dan Neal, which saw his mental health hit rock bottom.

Almost a year after the break-up, the TV presenter admitted he’s still “f***ed up” by what happened as he slowly begins to “find a new life”.

“I’m good in myself, but it’s going to take someone f***ing special… It’s not a quick fix.”

When his life spiraled out of control last summer, Rylan turned to his “telly mum and dad” Eamonn Holmes and Ruth Langsford.

He admits they were left “frightened and shocked” when his mental health deteriorated in the aftermath of the split.

Rylan first found fame as a contestant on The X Factor in 2012. He then became one of Britain’s most popular TV faces after winning Celebrity Big Brother the following year.

It was then Rylan met his former policeman ex while interviewing him on the spin-off show Bit on the Side after contestant Dan was evicted.

They married two years later and went on to make history when they became the first gay couple to present This Morning in 2016.