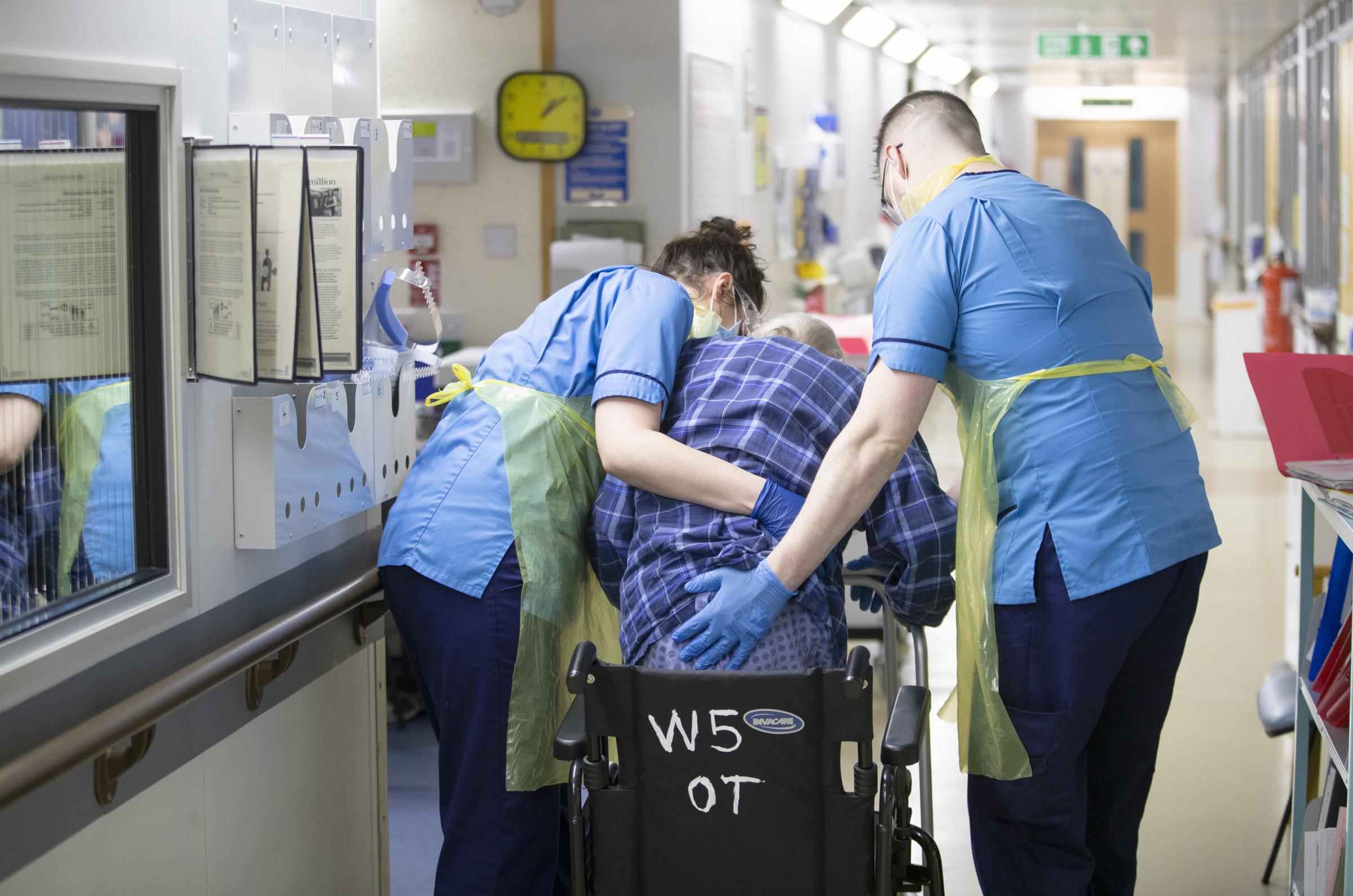 THE Minister of Health said he was “really concerned” about late discharges from hospitals in the NHS Lothian and said there were specific problems for Edinburgh.

READ MORE: Scotland’s highest alcohol mortality rate in the UK, up nearly 20 percent in a year

Yousaf said there had been a decline in the numbers over the past week, although the numbers were still “way too high”.