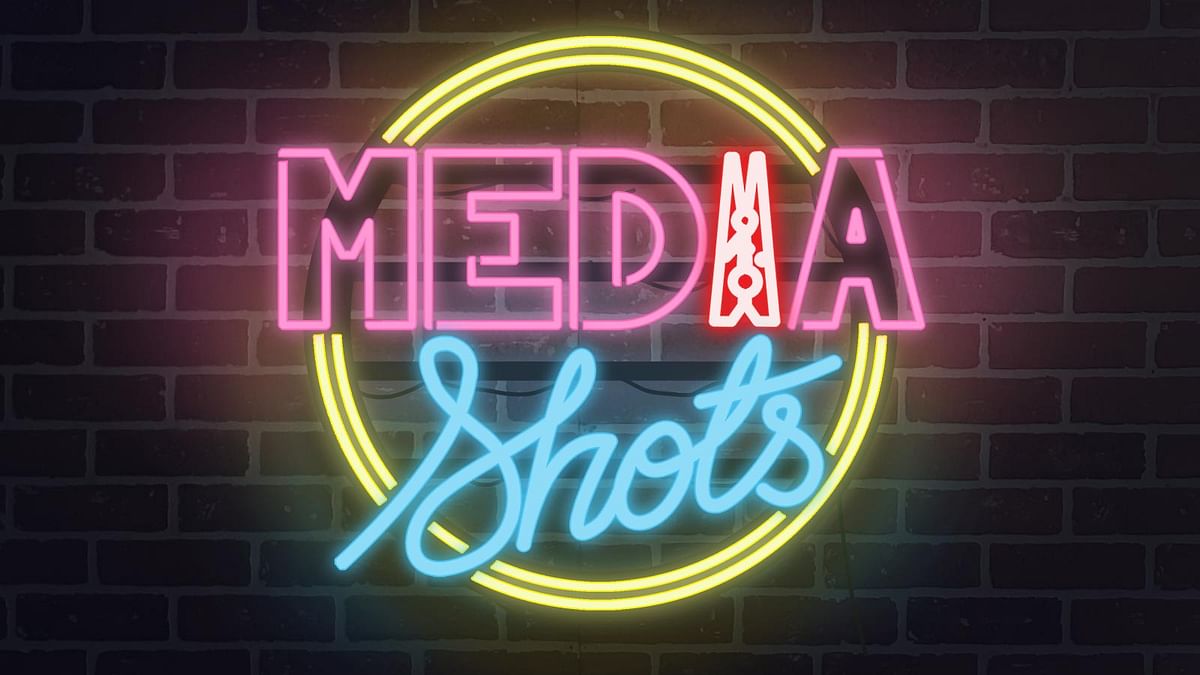 The Odisha Human Rights Commission has taken suo motu cognisance of a case where an Odisha journalist was chained in handcuffs to a bed in a hospital in Balasore, after allegedly being assaulted by the police, the Indian Express .

On Friday, the commission also directed the inspector general of Balasore to submit a report on the matter “justifying the reason for putting the victim under fetters in the hospital bed”. The commission asked for the report within 15 days.

Apart from this, the commission has also asked the chief district medical officer of Baleshwar to also submit a report.

Journalist Lokanath Dalei, a reporter associated with Odia daily Sambad and TV channels Kanak News had said that he was targeted because he had exposed “various activities of corruption and irregularities of the Nilagiri police.”

According to Sambad English, Dalei had gotten into an argument with a homeguard of Nilagiri police station on April 4, after their vehicles had clashed in a market. Following this, Dalei was told to come to the police station on April 6, as the homeguard had filed a complaint against him. The journalist claimed that when he went to the station, a police officer snatched his phone after which he was allegedly assaulted by the IIC.