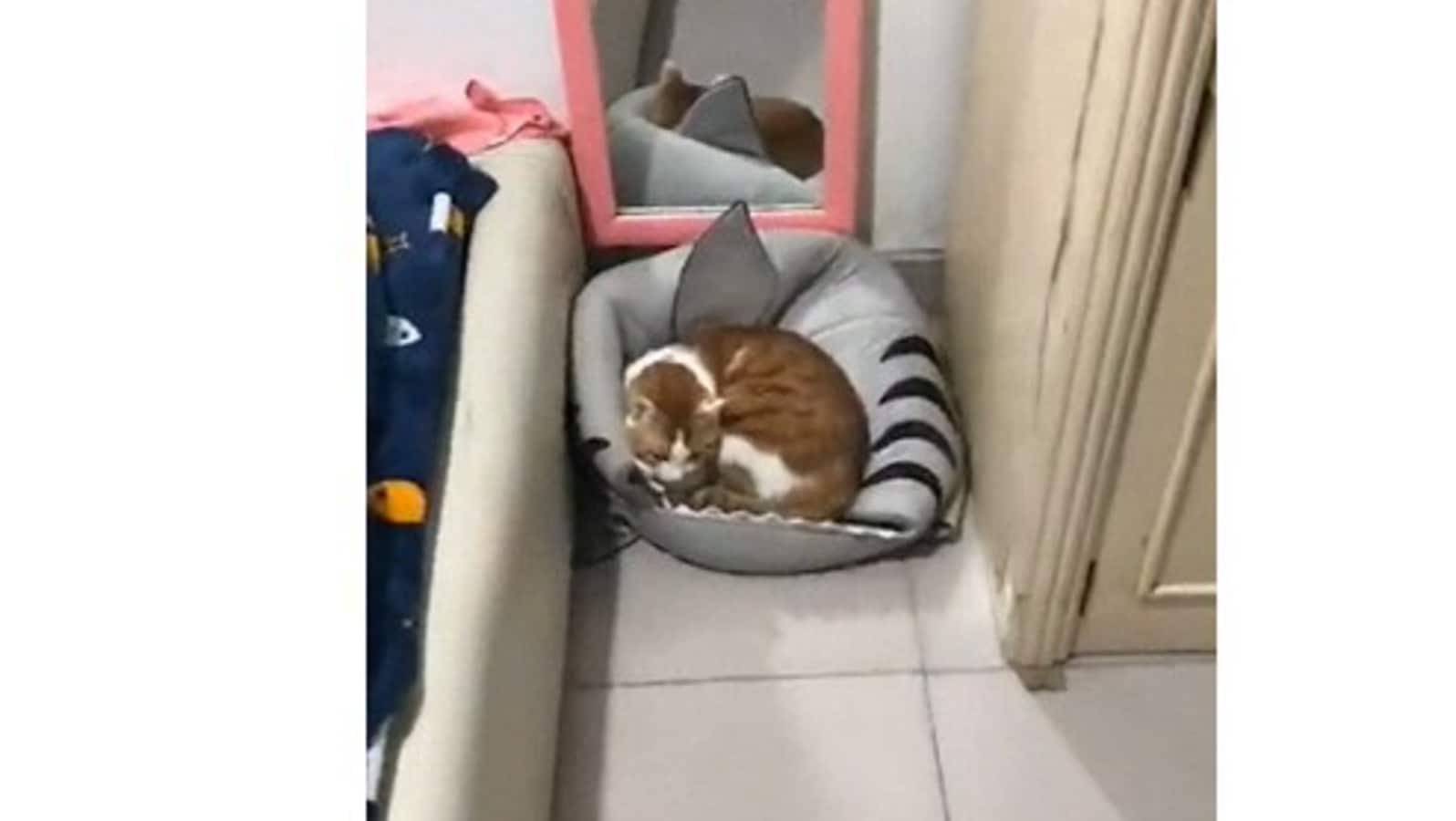 Have you ever seen those videos that start with something unassuming but then take such a turn that is completely unexpected? One such video was recently posted on Reddit. Showcasing interaction between a cat and its pet parent, the video has turned into a source of laughter for many.


“This seems like a good spot,” reads the caption posted along with the video. The clip opens to show a cat sleeping in its pet bed. Within moments, a person approaches the cat and at first glance it seems like the human is going to pet the kitty. Instead, the person removes the kitty and picks up a fold of the pet bed to reveal another cat sleeping inside. The video ends with the first kitty joining the cat on which it was previously sitting.

Take a look at the video:


The video was shared a few days ago. Since then, the video has received close to 8,200 upvotes and the numbers are only increasing. The share has also prompted people to post various comments.