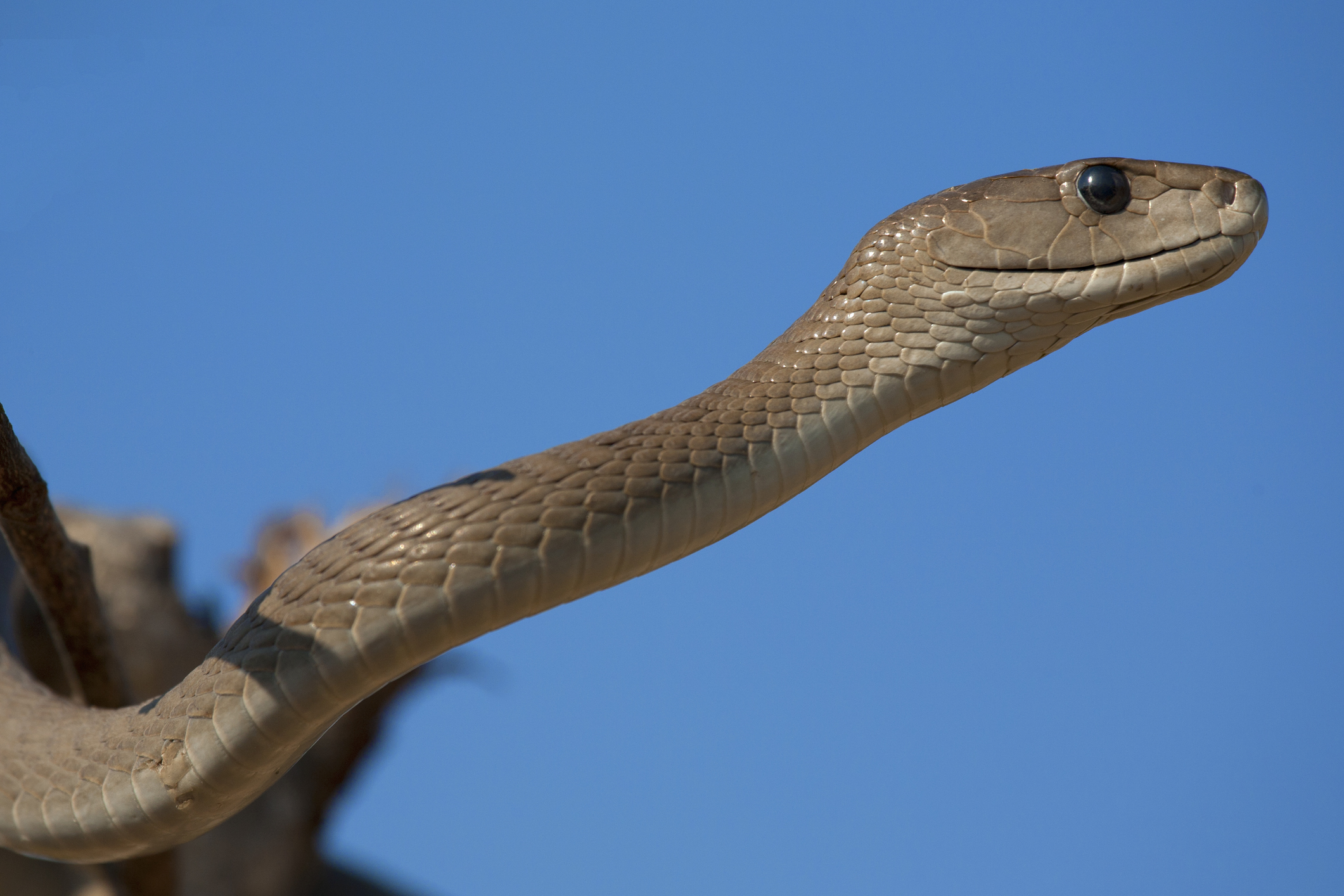 A wildlife videographer recorded the moment a deadly black mamba snake was rescued from underneath a child’s bed.

The video follows Nick Evans, a South Africa-based snake catcher, as he travels to two locations in the country to remove snakes from peoples’ properties.

In the first clip, Evans arrives at a house where he encounters a snake in a child’s room. At first, he can’t locate the reptile but soon spots it hiding underneath the bed.

Black mambas are feared snakes in Africa known for their large size and extremely potent venom, according to the South African National Biodiversity Institute (SANBI). The average adult can grow more than 8 feet in length. If a black mamba bites, its neurotoxic venom can cause difficulty breathing.

The snakes inhabit a wide range of sub-Saharan Africa where they are regarded as common. Little information is known about the wider ecosystem role they play, though they do control rodent populations, according to SANBI.

Evans manages to catch the snake using a special long-handled tool before handling it—carefully—with his bare hands. He then places the snake inside a plastic container.

Evans then moves on to the next catch of the day—another black mamba hiding next to a property amongst some trash. Again using a special tool, and this time with some help from an assistant, Evans manages to get a hold of the snake in a safe manner.

Calm and collected, Evans even takes a phone call mid-way through the rescue as the snake is being handled.

Eventually, the snake, estimated to be about 8 feet long, is also placed inside a plastic container once some locals have had the chance to take a photograph of it.

Afterwards, both snakes are taken to the uShaka Sea World facility in Durban, South Africa, where they are given a check-over by veterinarians.

One of the two snakes is found to need medical treatment on a wound, so vets get to work cleaning the affected area and removing injured tissue. After a scan, the snake is placed inside a container where it will rest with the vet team for a few days before being released.

The other mamba is found to be in a healthier condition, and the video shows it being released into a grassy area.

The video was recorded by Matej Dolinay, manager of the Living Zoology film studio, who documented Evans’ work for that day. Evans also often describes his catches, including multiple mamba rescues, on his own Facebook page.