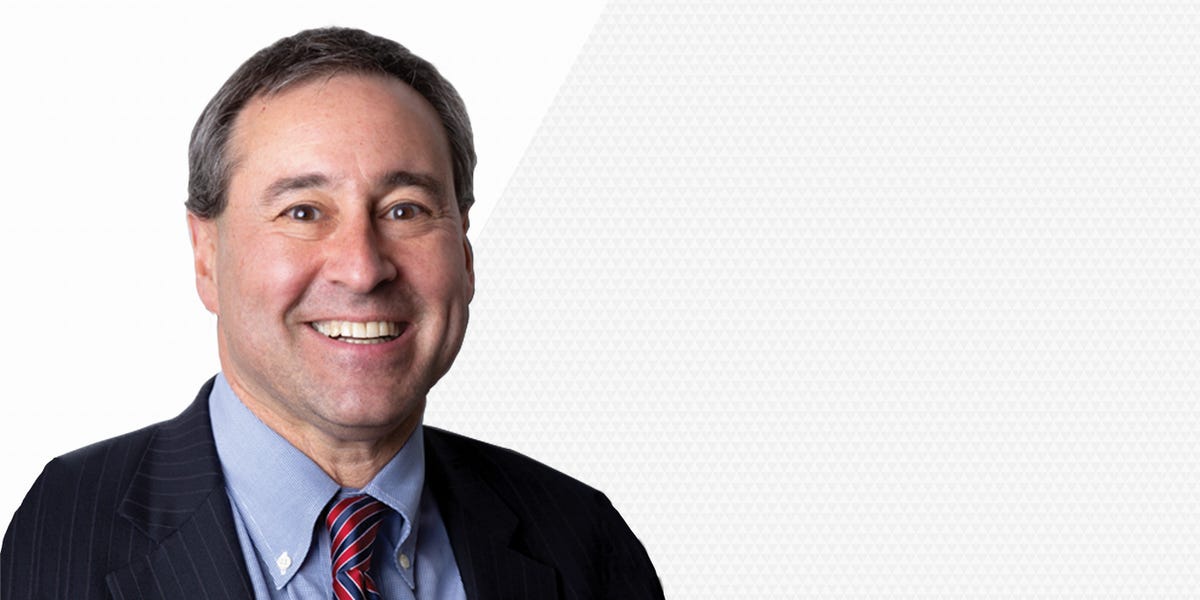 During his 28-year career in capital markets, Steve Ehrlich still remembers the day that ignited his biggest professional challenge to date. It was March 11, 2020, he told Insider.

Ehrlich – a long-time NBA fan – recalls Utah Jazz center Ruby Gobert testing positive for the novel coronavirus minutes before tip off, precipitating the entire league to shut down for the season. The World Health Organization, meanwhile, had just declared the outbreak of a pandemic as it spread to over 100 countries.

In the two years following, Ehlrich’s company Voyager Digital would nearly shutter due to a covid-induced panic in cryptocurrency markets, expand its staff by several multiples and eventually hit its best quarter to date.

Amid substantial growth, however, the publicly-traded crypto investment platform would also face a proposed class-action lawsuit for allegedly misleading investors and land in the crosshairs of state regulators for potential securities violations.

In mid-March 2020, investors would soon panic-sell their crypto holdings – the asset class whose performance makes or breaks Voyager. The company offers USDC-backed credit cards, exchange services and staking for crypto.

“That was the most worrying,” he told Insider. “That was the time when I thought ‘What’s going to happen here? When is it going to rebound?'”

Bitcoin lost half its value in two days, sliding below $4,000. Ethereum followed suit, declining 46% in a week. March 12, 2020, then became known as the “Black Thursday Crash” and notched the largest bitcoin price drop since it was launched in 2009.

After its nosedive, skeptics questioned whether or not the cryptocurrency would survive at all.

Although, the pandemic seems to have less of an impact on crypto markets as Covid restrictions are gradually lifted, Voyager faces a new set of obstacles amid what the chief executive has described as “a story of perseverance.”

On March 31, the company announced that it had received a cease and desist order for its “Earn Program” – claiming that its interest-bearing accounts may be unregistered securities. New Jersey, Oklahoma, Vermont, Alabama, Texas, Kentucky, and Washington all filed separate legal actions against the firm.

“We don’t believe our products are securities. We’re working closely with state regulators,” he said. “Whenever you’re within a regulatory structure that is being built, there’s always bumps in the road.”

Voyager is not the only crypto-related firm that has been in the crosshairs of regulators, however.

BlockFi, a competitor of Voyager, settled with regulators to pay $100 million in fines over the company’s high-interest-yield product in February. Crypto lender Celsius was also accused of raising at least $14 billion in an unlawful sale of unregistered securities in September.

The company’s share price declined 25% after news broke of the court order. The company’s stock is down 40.61% on the month, trading at $3.51 per share Monday.

“Investor reaction doesn’t always equal business impact,” Ehrlich said, adding that the company is diversifying its revenue stream through debit cards, NFTs and more. “You’ll see us rebound from a stock price perspective from this as well.”

‘We became the millennial’s go-to place to trade crypto’

In March 2020, the company had around 15 employees – all of whom had to briefly take pay cuts amid volatile throes in the market.

“That week in March was one of the toughest times,” Ehrlich said, citing concerns about how much capital Voyager had and its ability to fundraise during the pandemic. “We were pretty close to shutting down the business in its entirety.”

The digital asset firm significantly expanded its customer base in January 2021, according to Ehrlich.

Amid the GameStop frenzy, the CEO and former E*Trade exec said users turned to Voyager because of their frustrations with traditional brokers that limited trading. Voyager, which is geared towards retail investors, began opening 100 accounts per minute after months of slow growth.

“All of a sudden, we became the millennial’s go-to place to trade crypto,” he said.

In March, Voyager that it had its best quarter to-date with revenue hitting $415.8 million with total users now at 3.2 million, up 82% from June 2021. Additionally, the company has grown from 15 to 270 employees in the past two years, according to Ehrlich.

The company’s next earnings report will be released on May 16.