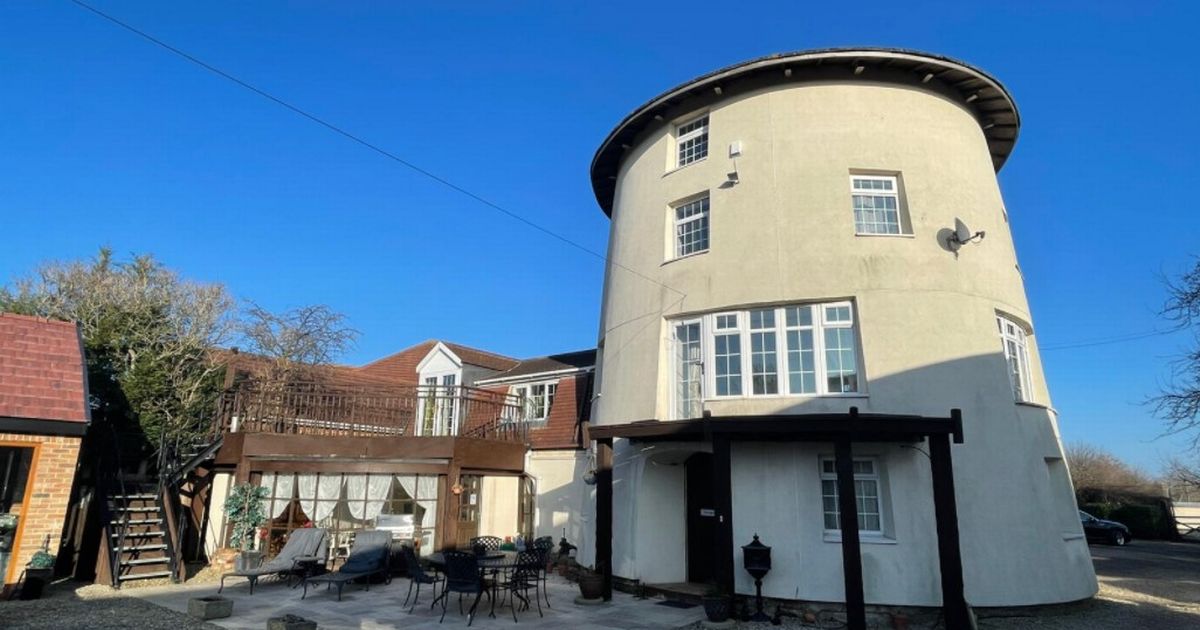 A luxury B&B on Teesside took second place on popular TV show Four In A Bed.

In the Channel 4 programme, four sets of B&B owners take turns to stay at each other’s properties and pay how much they believe their stay is worth.

The owner who receives the highest payment from all three competitors is crowned the best B&B.

Go here for more what’s on updates, news and reviews from around Teesside

Mother and daughter pair Zoe and Mea Walton welcomed the other B&B owners to The Old Mill, located between Ingleby Barwick and Yarm, during Tuesday’s episode.

They were shown their rooms and began scrutinizing every inch in typical Four in a Bed fashion describing the getaway as ‘very classy’ and ‘spotless’.

And during the final on Friday, the pair received two payments in full and an underpayment of £45, taking their bill average to 92%.

The B&B owner staying in their £195 hot tub room paid the pair £150, telling them it was not value for money.

He said: “The hot tub was lovely but the setting I felt could be more luxurious.

“For me it wasn’t good value for money because of the cost of the hot tub.”

Zoe responded by telling him: “We have a client base that actually pay more for hot tub rooms.

“Please can you find me another place with a hot tub for £150 because I’ll be booking it tomorrow!”

The Old Mill lost out on the top spot to Village Limits at Woodhall Spa, Lincolnshire.

During the episode, tensions flared between the owners of The Royal Oak in Somerset and The Elan Hotel in Powys, Wales – with both sets refusing to accept payments from each other.

After the result was announced, Zoe said: “I’m really pleased we came second, there was some stiff competition.”

During their stay, Zoe and Mea took their guests them to Croft Circuit where they were able to race around as a passenger in a hair raising GT3 Cup Car.

Back in January, The Old Mill was at the center of a police probe – which was nothing to do with the family owners.

Officers erected a cordon and forensic experts investigated an incident at the site.

For breaking news in your area direct to your inbox every day, go here to sign up to our free newsletter