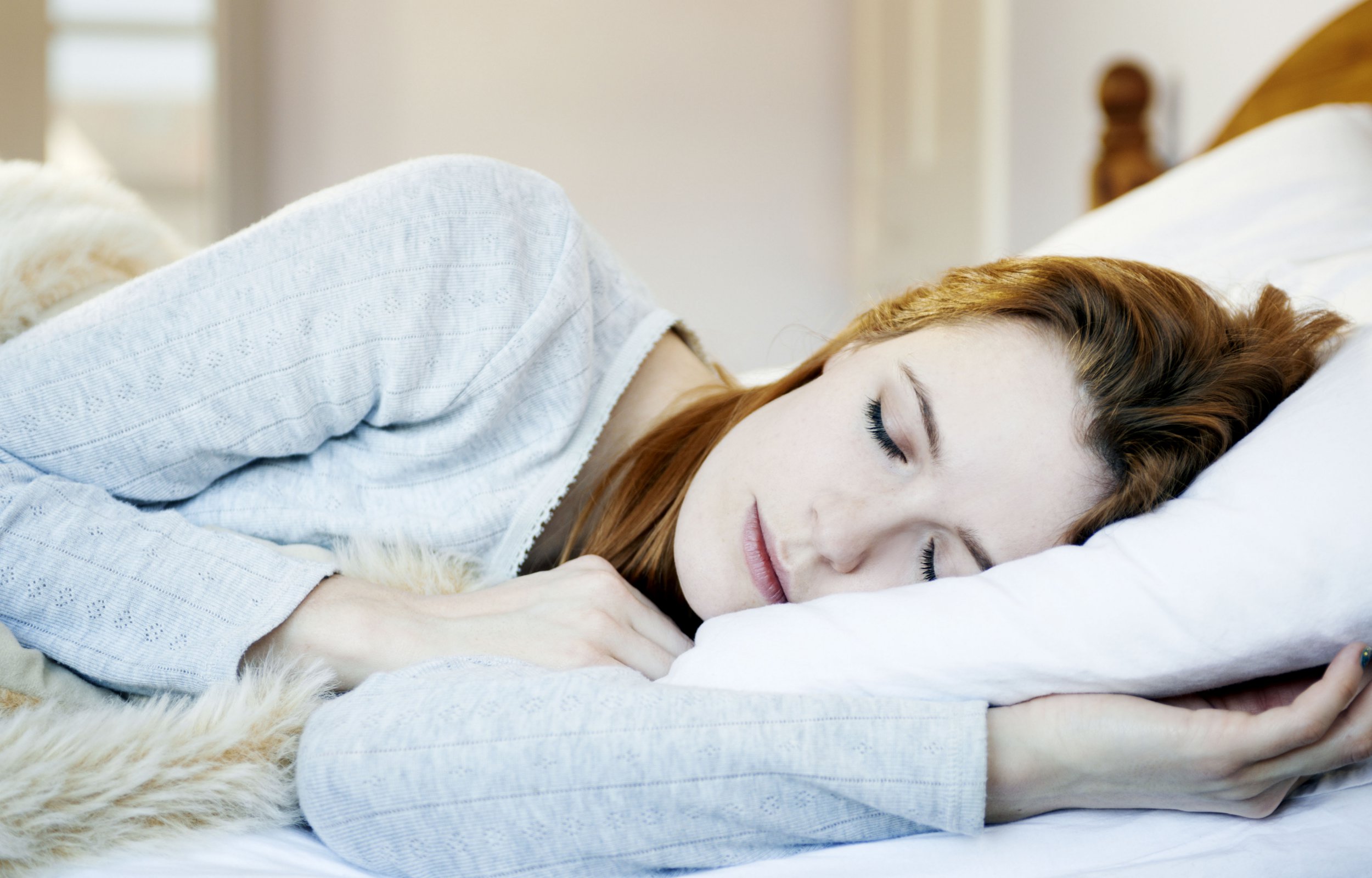 We are often told that eight hours of sleep is key to maintaining good health. Now a new study has shown that not only the number of hours sleep is important to our health and well-being, but also when we go to bed.

Researchers who have monitored more than 88,000 UK biobank volunteers have found that people who regularly go to sleep between 10 p.m. and 11 p.m. and synchronize their sleep pattern with their internal clock may experience better heart health than those who do, sooner or later Go to bed.

The study published in the European Heart Journal shows a connection between “optimal bedtime” and cardiovascular diseases, but cannot prove whether falling asleep early or late contributes to the risk.

However, the results have led many of us to think about how much our sleep patterns affect our health.

While more research is needed, people who usually go to bed between 10 p.m. and 11 p.m. have a lower risk of developing heart disease, according to the authors of the new study.

Even when the researchers took into account sleep length and sleep irregularities, the association between bedtime between 10:00 p.m. and 11:00 p.m. and heart health persisted.

Those who went to bed before 10 p.m. had a 24 percent increased risk of cardiovascular disease.

One of the study’s co-authors, Dr. David Plans, University of Exeter, said the link between falling asleep between 10:00 PM and 11:00 PM and a reduced risk of cardiovascular disease could be the result of less internal clock disruption.

How does a lot of sleep contribute to good health?

Sleep allows our body to replenish its energy levels and perform important maintenance tasks such as repairing and regenerating tissues and muscles.

Sleep can help boost immunity. So if you don’t get enough of them on a regular basis, you may find that you catch cold more often, as lack of sleep can contribute to a weak immune system and reduce your body’s ability to fight off disease.

One study has even suggested a link between insomnia and poor sleep and an increased risk of Covid-19 infection and serious illness.

What if you get less than five hours of sleep a night?

Most adults need between six and nine hours of sleep every night, according to the NHS.

Studies have shown that people who often sleep less than five hours a night have an increased risk of developing diabetes.

Long-term sleep deprivation is also linked to higher heart rate, high blood pressure, and increased levels of some chemicals, which have been linked to inflammation and additional stress on the heart.

Other studies have also linked sleep deprivation to weight gain and obesity, suggesting that people are more likely to choose fatty, high-calorie foods when they’re not getting enough sleep.

What bedtime is most at risk for your health?

Falling asleep after midnight poses the greatest risk, according to researchers.

People who fell asleep at midnight or later had a 25 percent higher risk of developing cardiovascular disease, the study found.

“The riskiest time was after midnight, possibly because it could reduce the chances of seeing the morning light, which sets the internal clock back,” said the study’s author, Dr. David Plans, University of Exeter.

The body works according to a circadian rhythm, an internal 24-hour clock that supports normal physical and mental health functions.

There is evidence that prolonged disruption of this rhythm is linked to increased blood pressure, decreased sleep quality and an increased risk of cardiovascular disease.