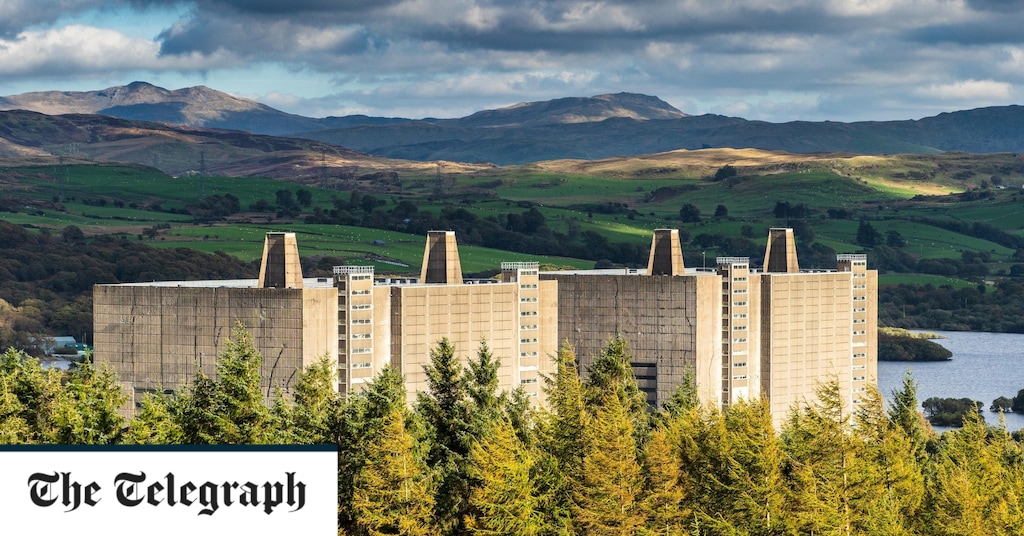 At the same time, splitting atoms and moving nuclear waste has provoked fear and protest from some locals, with dissenters marching against a renewal of the site last month.

“There’s quite a strong anti-nuclear lobby, and they have been demonstrating recently; we received a petition from them as a council,” says Dyfrig Siencyn, leader of Gwynedd Council. “But I think we need nuclear energy if we are serious about addressing the climate change emergency.”

The area already has skilled workers and a connection to the electricity grid, Mr Raymant points out, making it an ideal candidate to house an SMR. It is the only inland nuclear power station, with all others being built by the coast to minimize the impact of any leaks.

The Government is likely to need to look at more inland sites “and therefore we provide a pathfinder for those opportunities”.

Mr Siencyn says the old power station “has been an extremely important employer to a sparsely populated rural area, and what we want to see is something for the future, which will provide good quality employment to local people”.

As well as a small modular reactor, a medical isotope reactor could be an option for the site, he says.

Isotopes including technetium-99m are used in diagnosing illnesses and are prized because of their short half-life of a day or less. This allows for data to be gathered while limiting the dose of radiation. However, production is limited to a number of specialist reactors, many of which are more than 50 years old.

Because the research reactors used to produce the isotopes can be small, the site has the potential to accommodate an SMR plant and a medical reactor, according to a person familiar with the development.

The area, being a national park, relies heavily on tourism, as well as agriculture and forestry, Mr Siencyn says: “But basically, we don’t have a large employer in the area. So, in my view, we need a more diverse employment base.”