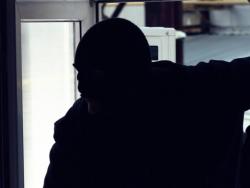 Twenty-five-year-old Romaro Parker of Cheesefield district, Linstead in St Catherine was charged with house-breaking and larceny following an incident that took place in his community on Sunday, October 2.

Reports from the Mandeville police are that about 7:00 pm, a resident contacted the police and reported that a house in the community was being broken into.

The police responded and upon investigation, saw that the house was ransacked.

Further checks were made and Parker was found under a bed.

He was escorted to the police station where he was officially charged on Thursday, October 6.

Headlines Delivered to Your Inbox

His court date is being arranged.