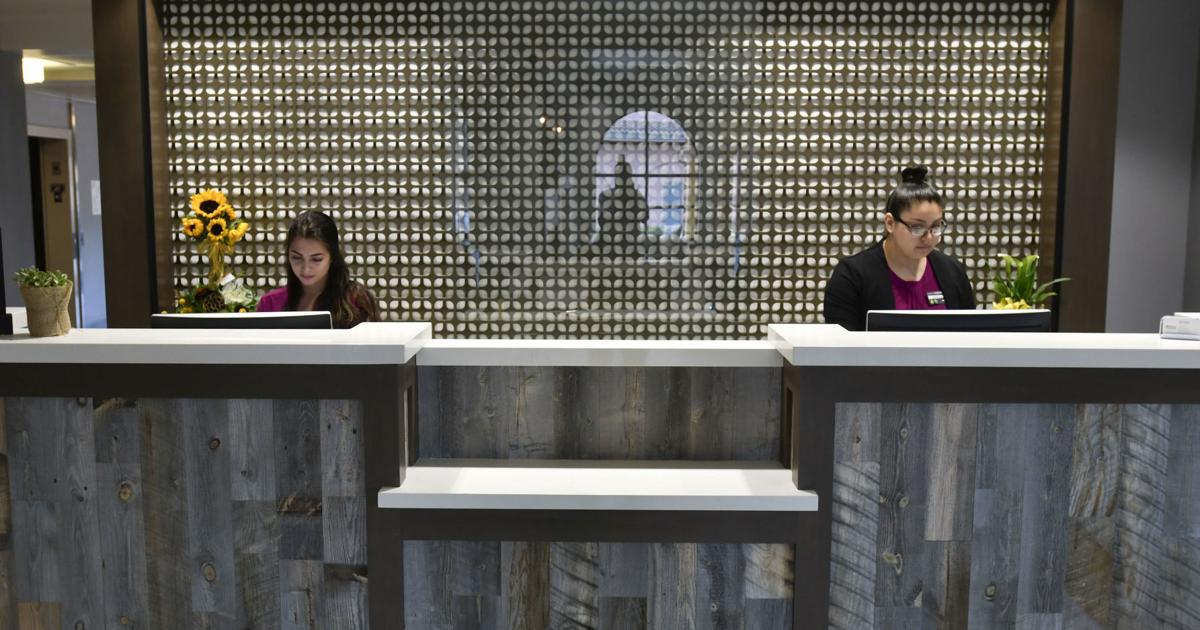 With Councilwoman Gilda Cordova recusing herself due to financial interests in hotel and related business in Lompoc, the remaining council members voted 4-0 to place an initiative on the November ballot. If approved by two-thirds majority, the city’s transient occupancy tax, also known as a bed tax, charged to hotel visitors staying 30 days or less would increase from 10% to 11%.

When hotels run credit cards, they face bank fees for the service. The initiative also would include a 2% credit recovery fee to help hoteliers cover the cost incurred when collecting the tax via credit card — the preferred method of payments for an overwhelming majority of hotel guests.

As requested by the hoteliers, the funds collected by the city as a result of the increase would be earmarked for public safety, with 65% designated for the police department and 35% to the fire department.

The project has been in the works for about a year, according to City Attorney Jeff Malawy.

Currently, guests visiting Lompoc guest lodging facilities pay 10% TOT, plus a 3% tourism improvement district tax. The combined 13% tax is in line with other Santa Barbara County municipalities for the most part, Malawy reported.

“In this day and age with the environment we’ve all gone through, I think a specific tax would actually have a really good chance of passing, especially for a designated focus such as public safety or police and fire,” Councilman Victor Vega said .

Mayor Pro Tem Jeremy Ball pointed out that the increase in revenues, while helpful, would not fund the addition of even one full-time police officer nor one part-time firefighter.

“It’s a small incremental improvement and absolutely should be added on top of the budget we already give to public safety,” Ball said.

On a consent agenda blanket vote, the council unanimously:

— Adopted a resolution declaring the intent to levy the annual park and pool assessments for fiscal year 2022-23, preliminarily approved an engineer’s report, provided notice of public hearing for the park maintenance and city pools assessment district;