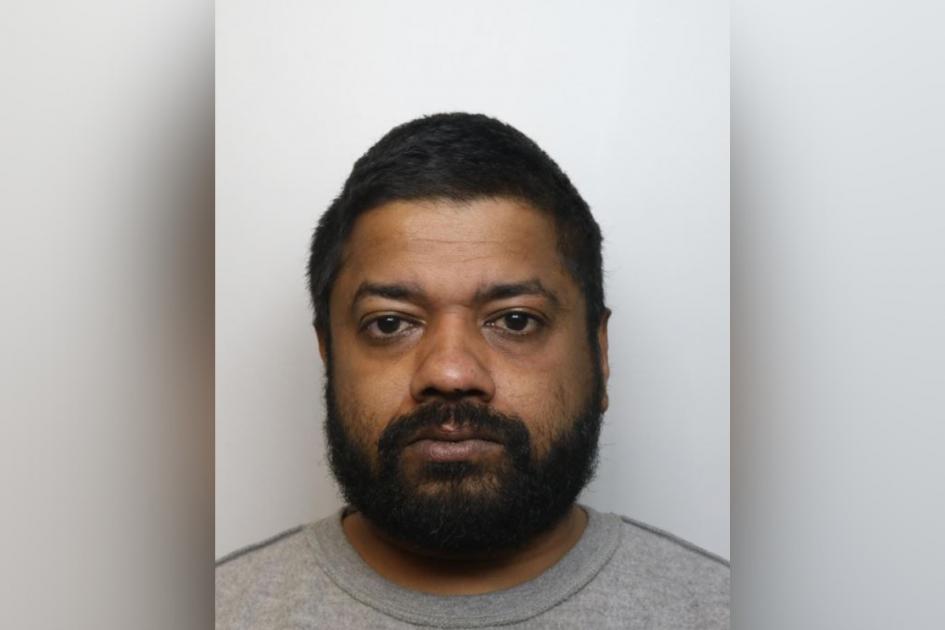 A man was jailed for six years after setting fire to his bed, while staying at a hotel in Swindon, putting his own life and others at risk.

Clive Gonsalves, 36, was found guilty of arson and criminal damage in Swindon Magistrates Court on Thursday (October 20) and was jailed for six years after the incident at the Great Western Hotel in April.

Gonsalves, who was homeless, had been housed at the hotel by Swindon Borough Council during the Covid-19 pandemic.

During the night of April 6, Gonsalves made calls to the ambulance service.

A crew responded but he was found to be physically well and given support and information for other services.

But in the early hours of April 7, Gonsalves set fire to his bedding or mattress, setting off the fire alarms.

Staff were quick to react and found Gonsalves lying on his bed. He was dragged from his room into the car park for safety where both staff and Gonsalves were assessed by the ambulance crew. The room was completely destroyed.

At Gonsalves sentencing, His Honor Judge Jason Taylor KC told him: “You placed yourself and others at risk and I am concerned that you demonstrated the capacity to cause significant harm. It was only good fortune that further injury was not caused.”

Gonsalves must serve four of those six years in custody before he can apply for parole, but this will require an assessment prior to release.

He would also be required to pay a victim surcharge (amount not yet provided).