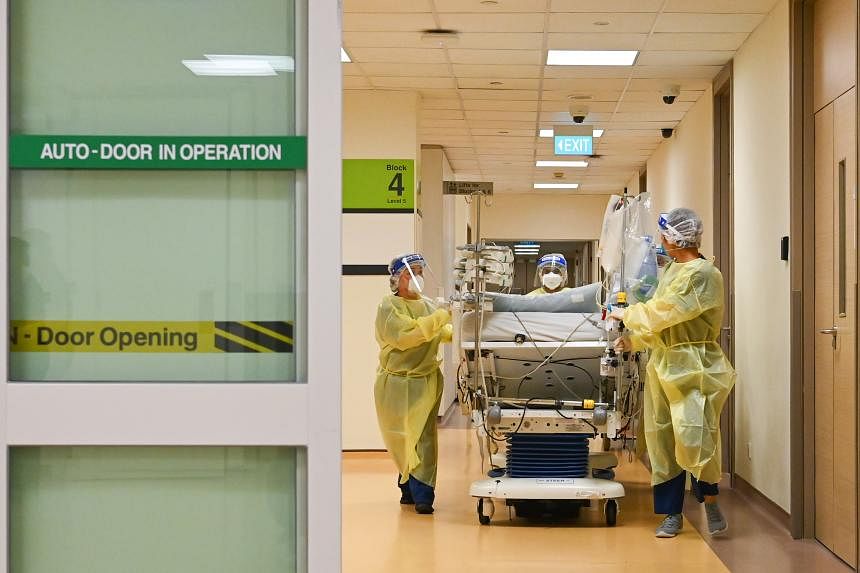 SINGAPORE – “Bed shortages at public hospitals are not new, though rarely have they been this bad – with some patients waiting more than two days to get one.”

sounds familiar? This was run in The Straits Times (ST) in January 2014.

That was neither the first time, nor the last, the newspaper had highlighted the tight bed situation in the public sector leading to long waits for beds.

Some of the measures implemented to tackle bed crunch situations in the past included placing beds along the corridors at Tan Tock Seng Hospital (TTSH), Khoo Teck Puat Hospital (KTPH) squeezing three patients into a cubicle meant for one in the emergency department (ED ), and a tent set up outside Changi General Hospital’s (CGH) ED to house spillover patients waiting for a bed in a ward.

During those years, the private sector also helped out, as it is doing now.

But rarely has the situation been as bad as it is now, with some patients waiting four to five days for a bed after a doctor said they need to be hospitalised.

Today, the shortage of beds is a nationwide problem, affecting most private hospitals too, with some needing to turn away patients for the lack of beds or operating theaters.

Measures taken to ease the current situation include getting people with serious but not urgent medical conditions to postpone surgery. But this will merely push the problem further down the line.

That will certainly ease the situation – but for how long?

The bed crunch in 2010 was eased with the opening of KTPH that year. Despite the addition of more than 500 beds by KTPH, the situation started getting stretched a year later.

While it is true that the current crunch has been exacerbated by the Covid-19 pandemic, the high demand for beds is not going to disappear with the pandemic, going by previous experiences.