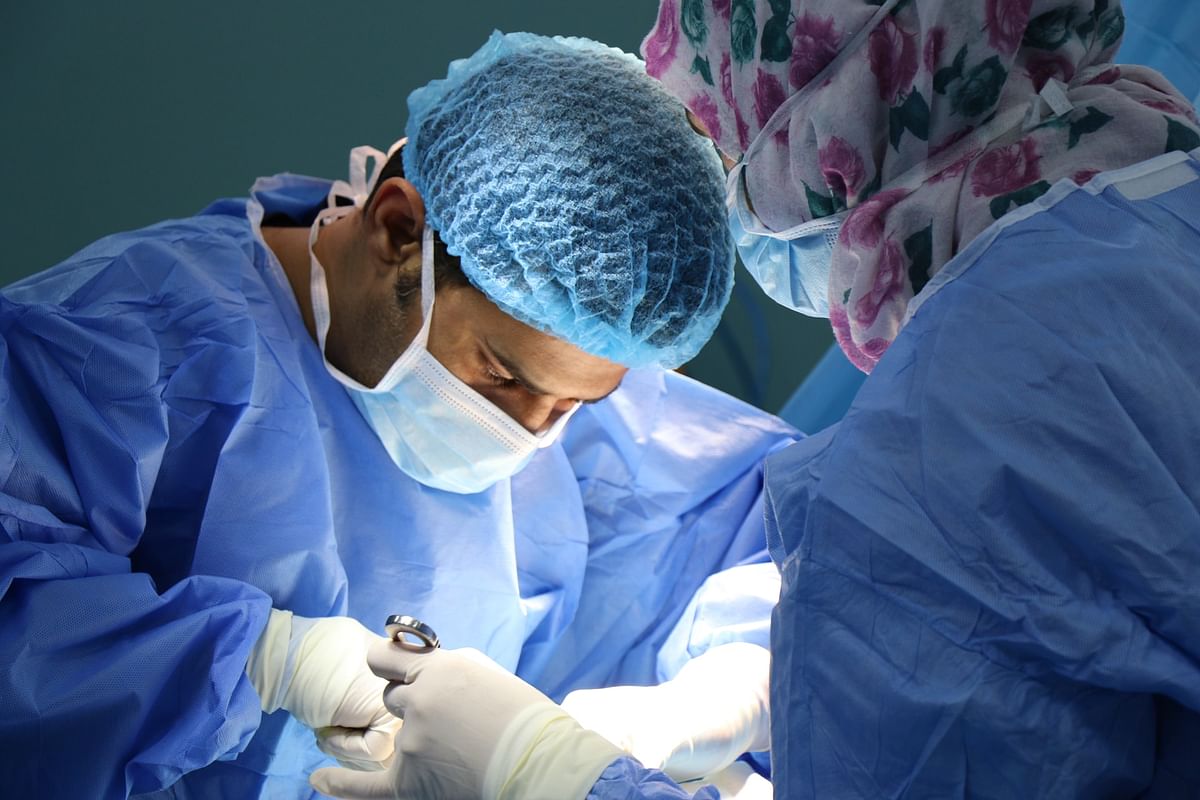 A sample set of hospital companies remained strong in Q3 FY2022 on the back of continued momentum of elective procedures and strong average revenue per occupied bed (ARPOB).

ICRA’s suvey revealed that with most patients reporting mild infections on account of Omicron, pent-up demand and market share gains for organized players in the high-end/complex surgery space supported healthy occupancy levels for the sample set.

Hospitals witnessed an additional uptick in footfalls at metro centers on the back of a revival in international patient footfalls. Further, higher amount of surgical work and faster throughput of discharges as reflected in lower average length of stay (ALOS) resulted in sizeable YoY growth of 14 percent in ARPOB in Q3 FY2022. Sequentially, ARPOB remained flattish.

Overall, revenues from ICRA’s sample set in 9M FY2022 grew by 60 percent+ on a YoY basis, while operating profit margin was slightly over 20 percent.

Based on the trends, Mythri Macherla, Assistant Vice President & Sector Head, ICRA, says, “Overall, revenue growth for the sample set in FY2022 is expected to be robust at 40 percent+. Benefits from improving scale and strong ARPOB levels, cost-optimization efforts, and ancillary revenues from COVID-19 have supported margin improvement for industry players in FY2022.

“Given the strong demand for healthcare and continued patient preference for branded hospital chains, revenues and profit margins are expected to remain healthy for the industry going forward as well. However, given the large base of FY2022, revenue growth of the sample set is likely to moderate to a certain extent in FY2023.”

Occupancy levels to expand in FY 2022

While occupancy is expected to be slightly moderate in FY 2023 given the ongoing capacity addition, ARPOB is expected to expand steadily going forward.

Operating profit margins are expected to remain healthy in FY2023 as well given the continued focus on cost optimization in addition to scale benefits.

Given the favorable demand outlook for the industry, several large hospital players have recently announced sizeable capacity expansion plans across the country.

Major cities/regions which will see bed additions over the next few years include NCR, Mumbai, Bangalore, Chennai among others.

Industry players had slowed down their greenfield expansions during the last two-three years as the focus was on improving returns on existing facilities. This apart, with the threat from the pandemic seemingly over, players are now looking at adding bed capacity within their existing infrastructure, while some players have announced new greenfield projects.

Some of the larger players are also actively scouting for inorganic growth opportunities. However, a key monitorable regarding the funding pattern for the expansion plans remains. Further, timeline of these spends will also remain sensitive to the future waves of the pandemic, if any, and impact of the same on economic activity and mobility going forward.