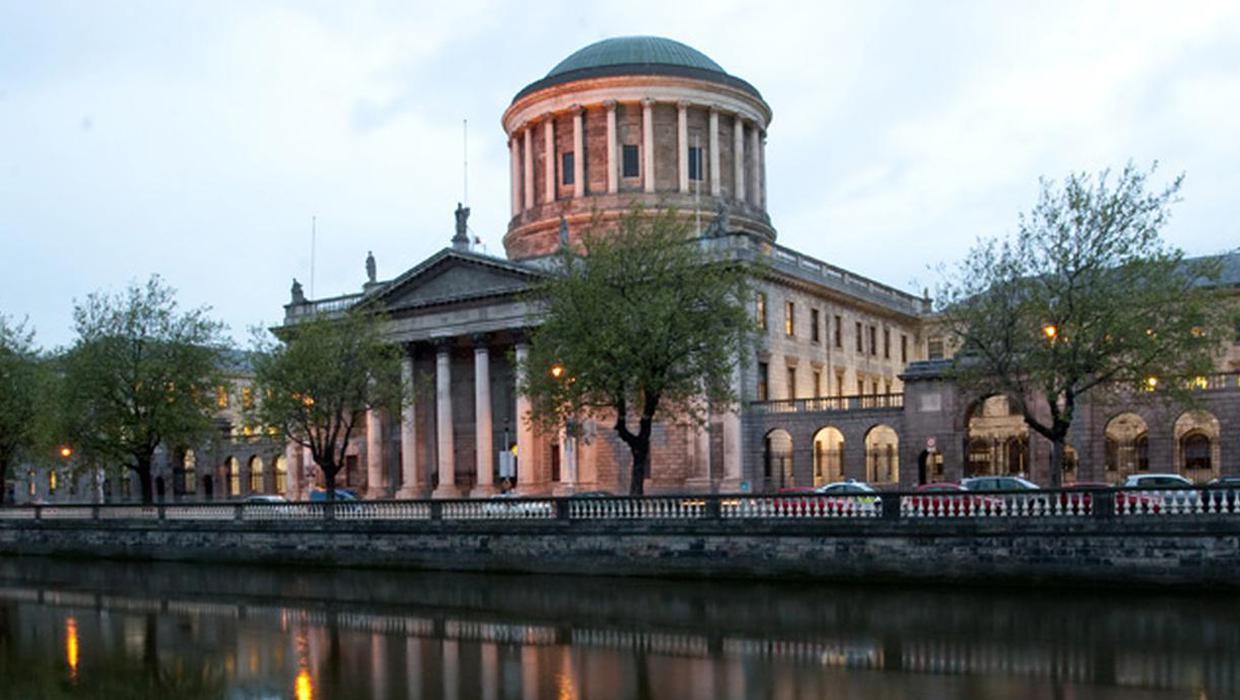 Cork University Maternity Hospital (CUMH) has apologised, in the High Court, after a mother died when she fell out of a bed while breastfeeding and her newborn baby suffocated under her.

arie Downey (35) broke her neck in the fall three days after giving birth to her third child, her son Darragh, in March 2019.

The Downey family’s counsel, Dr John O’Mahony SC with Doireann O’Mahony Bl, told the court this was a monumentally sad and profoundly tragic and heartbreaking case.

He said when Ms Downey was removed from the ground in her hospital room her baby was found suffocated. Darragh fought bravely for life but died the next day at just four days old after suffering an irreversible brain injury.

The apology came as Marie Downey’s husband Kieran, from Limerick, settled an action over the deaths of his wife and son.

In a letter of apology read to the court the hospital said it was “truly sorry”.

The hospital apologised, unreservedly, to Mr Downey, his sons James (8) and Sean (5), and the extended family for the events that occurred while Marie and Darragh were under the care of CUMH which resulted in the tragic loss of their lives.

The letter added: “We cannot possibly comprehend the devastating impact these losses have had on you, James and Sean.”

Dr O’Mahony said it was “a life-changing, tragic episode for the Downey family”. They are going to live with this “for the rest of their lives”, he added.

Mr Downey, it was claimed, was rocked to the core when his newborn son was found on the hospital floor with his dead mother partially on top of him.

Counsel said Ms Downey, who was known to have epilepsy, was breastfeeding when she fell from the bed.

“Marie fell from the bed on top of baby Darragh. It is tragic on what was supposed to be a joyous occasion for the family looking forward to the third addition to their family,” Dr O’Mahony said.

Kieran Downey (40), of Knockanevin, Kilmallock, Co Limerick, had sued the HSE over the death of his wife and four-day-old baby. He also brought an action for nervous shock.

The third stage of labour, it was claimed, was complicated by postpartum haemorrhage, excessive bleeding, and it was claimed Ms Downey lost half of her circulating blood volume.

There was, it was claimed, a failure to intervene in circumstances where intervention was clearly warranted and a failure to appreciate that the loss of that amount of blood would have been sufficient to cause the mother to feel exhausted, fatigued, and tired – which were known to be the triggers for seizures for her.

Ms Downey, it was also claimed, was allowed to stay unobserved in a single room when breastfeeding and no attention, it was claimed, was paid to safety measures such as the provision of cot sides.

There was also a failure to appreciate that the mother should only have accommodated ended in a single room in circumstances where there would be continuous observation by a carer.

The decision to place Ms Downey in a single room without supervision was an ultimately fatal decision, it was contended, and there was a failure to recognize breastfeeding would be a potentially dangerous time for any mother with a history of postnatal seizures.

The HSE admitted negligence and breach of duty.

Mr Downey said his mind was violently agitated when he discovered what had happened.

Darragh was laid to rest cradling in the arms of his mother. It was claimed the loss of Ms Downey and Darragh had left a void which will never be filled and the entire community of Knockanevin were aghast at the terrible loss and the dreadful circumstances in which they lost their lives.

A post-mortem examination on Ms Downey reported she died of a broken neck following a fall three days after she gave birth and secondary to epilepsy.

The post-mortem examination on baby Darragh, it was claimed, showed findings consistent with the baby being compressed beneath his mother and the floor.