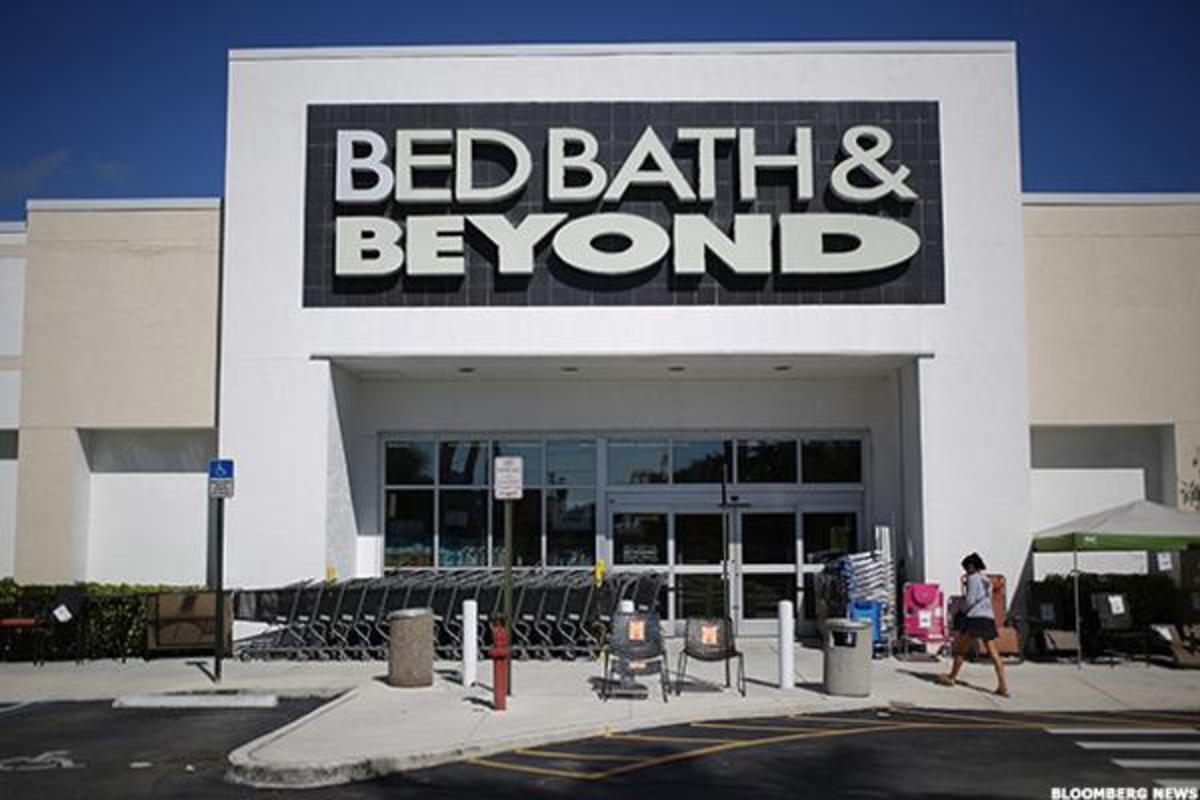 Things are not looking up for Bed, Bath & Beyond (BBBY) .

While the home good retailer is struggling not to disappear, tragedy has struck: its Chief Financial Officer (CFO) had allegedly just committed suicide.

According to the New York Post, a man jumped to his death from a new skyscraper known as the “Jenga Building” in the Tribeca neighborhood of Manhattan. It is Gustavo Arnal, 52, who allegedly jumped from the 18th floor of this building on September 2, says the newspaper citing police sources.

Bed, Bath & Beyond has not yet commented on this information. The company didn’t immediately respond to a request from TheStreet.

On the company’s website, Arnal has the title of “Executive Vice President, Chief Financial Officer.”

“Mr. Arnal joins the company in 2020 from Avon, a leading direct-selling beauty company where he helped lead a successful business turnaround effort,” his biography said. “Prior to Avon, Mr. Arnal was CFO, International Divisions and Global Functions at Walgreens Boots Alliance.”

On August 16, billionaire activist investor Ryan Cohen, co-founder of Chewy, Inc (CHWY) also liquidated his entire 10% stake in Bed, Bath & Beyond, according to a SEC filing.

The sad news comes as BBBY has just announced a turnaround plan which disappointed investors.

The home good retailer announced the potential launch of an at-the-market offering program for up to 12 million shares of common stock. Last quarter, Bed Bath & Beyond reported total debt of $3.27 billion and a debt-to-equity ratio of -23.47. This indicates that the company’s liabilities exceed its assets.

According to Bloomberg, some suppliers have already paused shipments to Bed Bath & Beyond after the company delayed some payments.

The company will close approximately 150 lower-producing Bed Bath & Beyond stores and lay off about 20% of its employees. It hopes to reduce selling, general, and administrative expenses by $250 million for fiscal 2022, compared to a previous forecast of $400 million.

It also secured $500 million in new debt financing. But the firm decided to keep its Buybuy Baby business when investors hoped that the chain was going to sell it.

“We are working swiftly and diligently to strengthen our liquidity and secure our path for the future. We have taken a thorough look at our business, and today, we are announcing immediate actions aimed at increasing customer engagement, drive traffic, and recapture market share ,” said at the time interim CEO Sue Gove. “This includes changing our merchandising and inventory strategy, which will be rooted in National Brands. Additionally, we are focused on driving digital and foot traffic, as well as optimizing our store fleet.”