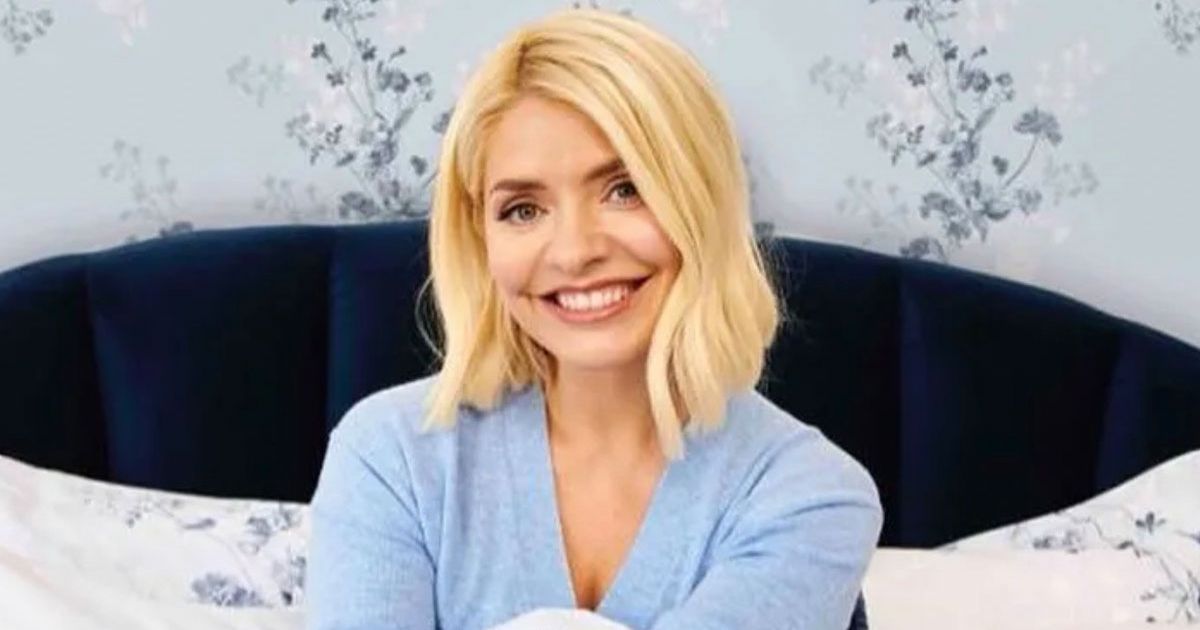 This Morning: Holly and Phil struggled to hear Spin to Win contestant

Holly Willoughby left her fans in a state of confusion as she posted a fully-clothed snap from her bed over the weekend.

The This Morning presenter, 41, shared the stunning photo on her Instagram on Sunday.

She was sitting on the edge of her bed, wearing a blue jumper and floral trousers – which baffled her followers.

“Happy Sunday!” she wrote, adding: “If you’re anything like me, your ideal Sunday starts off with a lie-in followed by breakfast in bed (a girl can dream).”

All her fans were asking the same question in the comments section.

One asked: “So u go to bed fully dressed & wake up fully made up?”

Holly Willoughby looked glam as she woke up
(

A second flocked to comment, chipping in with: “Why you wearing clothes in bed !!!?”

Another said: “You look lovely Holly but no one looks that well on Sunday morning after hard week at work not keeping it real Holly was even morning time when that photo was took.?”

“Have a very happy Sunday Holly miss you and Phil on this morning not the same with you both,” a fourth penned.

Her celebrity pals joked about how they start their Sundays, with Bradley Walsh writing: “Mines a cup of decaf and back to back ‘place in the sun’ with a bit of ‘Columbo’ thrown in and maybe a ‘Cowboy’ movie later on .”

In recent weeks, Holly made the headlines as she and some of her friends filmed themselves singing about how hungover they were going to be after getting together for a drinking session.

The presenter baffled her fans
(

The presenter shared the video on Instagram, with her 7.7million followers on the social media platform treated to a vocal performance by her.

The footage showed Holly alongside singer Nicole Appleton, 47, and music executive Shiarra Bell, with the women having filmed a TikTok together whilst sat in a car.

It was recorded before they headed out, with them singing about their future hangovers – recalling a song that was created by band Haim ahead of the Oscars last month.

It begins with Shiarra singing: “I’m gonna be hungover.” Holly then comes in, repeating the line, with her seen wearing a knitted cardigan for the carpool performance.

The song continues with All Saints alum Nicole singing: “I’m gonna drink a bunch of different drinks.” The women then come together to sing: “And I’m gonna be hungover.”