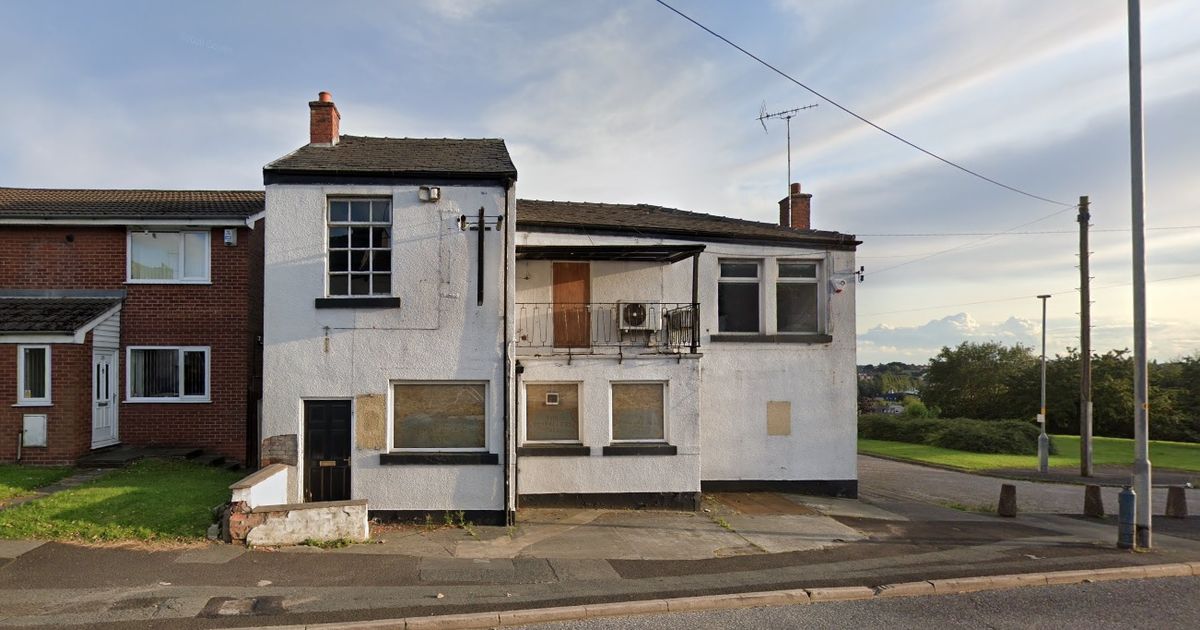 New plans to convert a former Stalybridge pub into a common house have been tabled after previous flat proposals were rejected.

A blue plaque on the building commemorating the life of soldier John Buckley, who was awarded the Victoria Cross by Queen Victoria, would be retained in its current position.

According to the design and access statement, the apartments would be “affordable accommodation” with a lounge and kitchen facilities on the ground floor and bedrooms on the first floor.

A previous request to convert the Wakefield Road pub into eight two-bedroom apartments was turned down by City Hall after officials said the redevelopment was “unsuitable”.

There had been four objections to these proposals, according to which the building would have been extended by an additional floor.

The pub is currently empty and, according to the planning documents, was last used in 2019.

The new potential developer, Mr. Crowther, says they intend to bring the front and back of the property “back to their original views.”

He states: “Although the current premises were used commercially, the function is no longer tenable and the property has fallen into disrepair.

“This appears to be a good opportunity to reintroduce an affordable housing development to the area it was originally intended for.

“It would fit in with the remaining properties at Wakefield Road, George Street and the existing surrounding areas.

“We believe that this proposal, together with a structured development, will confirm the appearance and security in this area.

“We feel recognized and in line with the renewal in this area that the proposal recognizes the benefits of an affordable housing program.”

There were no public comments on the proposals.

May 1st of this year was set as the date for the determination of the application by the planning authority.