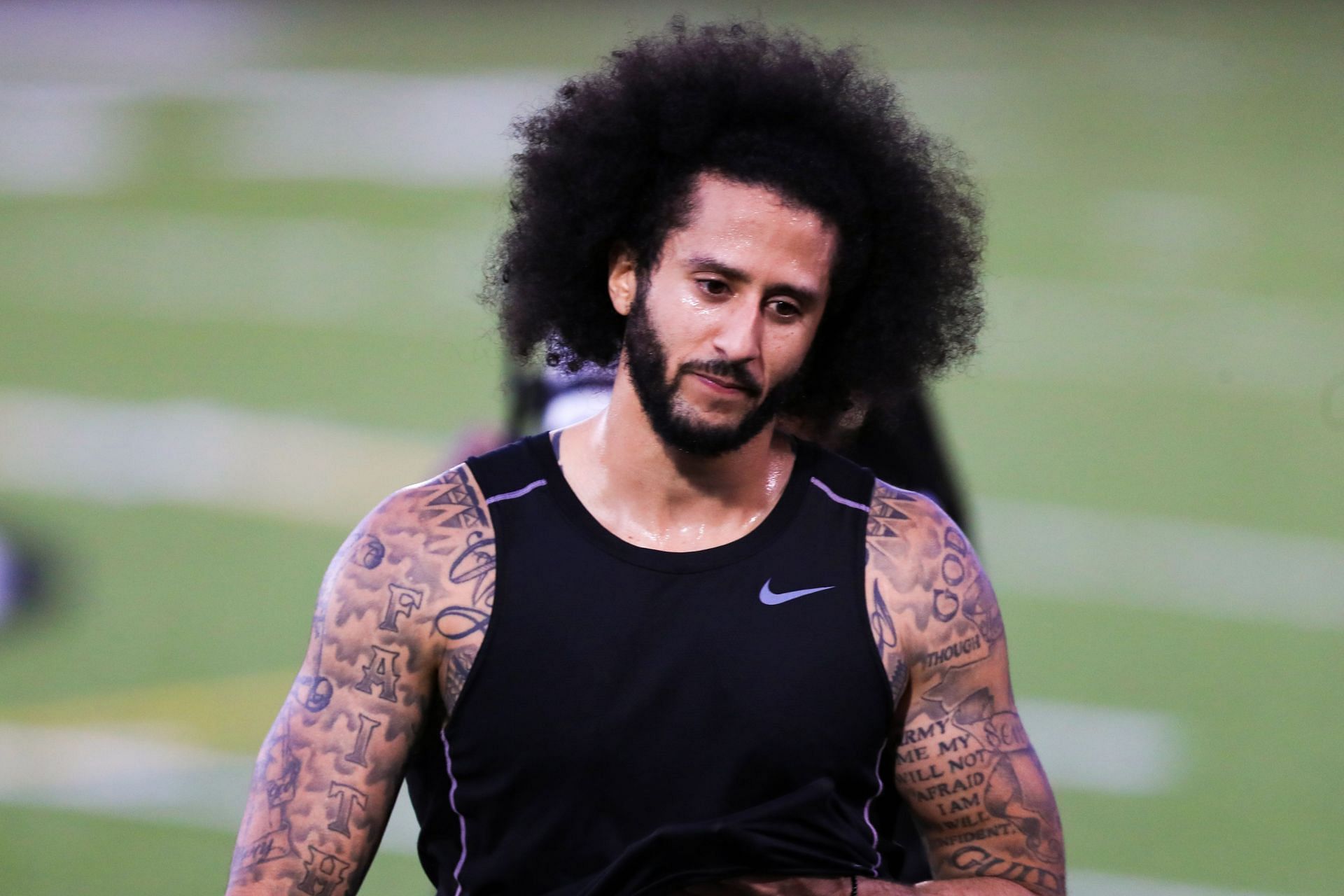 Before Colin Kaepernick was in the news for his protests, he was making headlines for unexpected sexual assault claims. Apparently, all it took was a random and anonymous woman in his hotel bed, claiming to wait there till former San Francisco 49ers QB to arrive.

In April 2014, reports started doing rounds that Kaepernick could be involved in a sexual assault case, and might have some legal trouble ahead of him. After the initial news broke, Kaepernick was being investigated for the incident in Miami.

The 49ers had promptly replied with their own statement, mentioning that they are looking into the matter in their own way.

“49ers organization is aware of the recent media report regarding Colin Kaepernick,” the 49ers statement said, “and is in the process of gathering the pertinent facts.”

However, according to the police report, Quinton Patton and Ricardo Lockette were also involved in the investigation.

As per the woman who filed the complaint, she was drinking with the players, after which she was left to lay down. The woman added that Kaepernick kissed her, and she was left alone while undressed as the QB left.

Ultimately, the woman woke up in the hospital and wasn’t aware of how she got there.

After a brief investigation, the police concluded that there was no evidence which proved any misconduct by Colin Kaepernick.

“There is no evidence to indicate that she was the victim of any crime,” a City of Miami police memo read.

The memo was made public by the State Attorney’s office. Furthermore, no one filed any charges against the woman. All three players involved denied all the claims. Physical examination of athletes at the rape treatment center returned negative.

Police officers added that the woman was moving on her own, even though there was no one else present in the room. She even started ‘screaming incoherently about Jesus and devils’.

“It is possible that the victim’s bizarre behavior at the apartment was the product of her ingesting some type of drug that was not found in the toxicology tests conducted in this case; however, in the absence of any proof that she was drugged in the first place, much less any ability to prove who drugged her or that she was drugged so that any crime could be perpetrated against her, there are no charges that could be filed against anyone for assaulting the victims”.

Calls made to 911 shed some more light on the situation, confirming that Colin Kaepernick was not in the room with her.

“He’s not here. She’s going to wait in his bed. She’s not leaving. We asked her to leave. We told her he won’t be here tonight. She said she’s not leaving until she sees him,” the caller said.

The caller, probably Lockette, stated that there was an unidentified ‘young lady’ in his friend’s bed. When asked if he was her boyfriend, the caller denied.

Kaepernick made a statement on Twitter, adding that one has to deal with people who make things up at times.

(2/3) I take great pride in who I am and what I do, but I guess sometimes you have to deal with someone who makes things up.

(2/3) I take great pride in who I am and what I do, but I guess sometimes you have to deal with someone who makes things up.