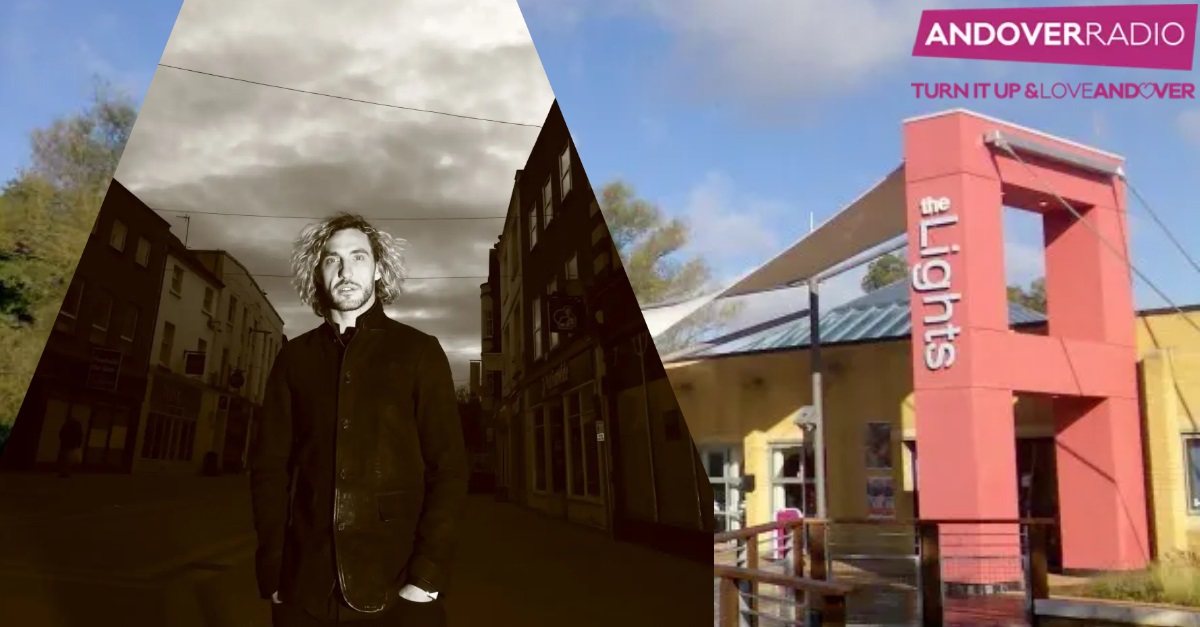 Off the back of an amazing run at Edinburgh Fringe this year, alongside a nomination for a Dave Edinburgh Comedy Award, Seann Walsh returns to The Lights theater with the last show of his Back from The Bed tour before a five-night residence in December at the Soho Theater with a new show.

Seann has performed on television shows such as Live at The Apollo, 8 out of 10 cats, and Stand Up Central. The Guardian described him as ‘the best observational comedian of his generation’, and his nomination at Edinburgh once again solidifies his talent within the comedy world.

Since the pandemic, the “What’s Upset You Now” (podcast) host is delving into new ventures even when he’s on the road. Whether it’s film, tv, podcasts or stand-up, Seann’s timing, and energy always shines through.

Seann is once again riding the crest of a wave, with plenty of upcoming sell-out shows. With the ‘Back From The Bed’ 44-show run ending at The Lights, the London-born comic has performed from Edinburgh to Brighton and everywhere in-between.

Back From The Bed sees Seann talk about hilarious moments during the pandemic. He also gives a refreshingly honest account of his life and experiences in the public eye. From being a villain in the papers, to growing older and more tired!

Seann Walsh truly is back, it’s not just the name of a show, he has risen once again to the heights of UK comedy. The Edinburgh Fringe 2022 success is one thing but seeing a comedian reborn on stage is another. The people of Andover and surrounding areas have the opportunity to see one of the UK’s finest comics in action.

See Seann’s last show of his current tour at The Lights… Tickets are available online on The Lights website (www.thelights.org.uk), or call Box Office on 01264 368368.