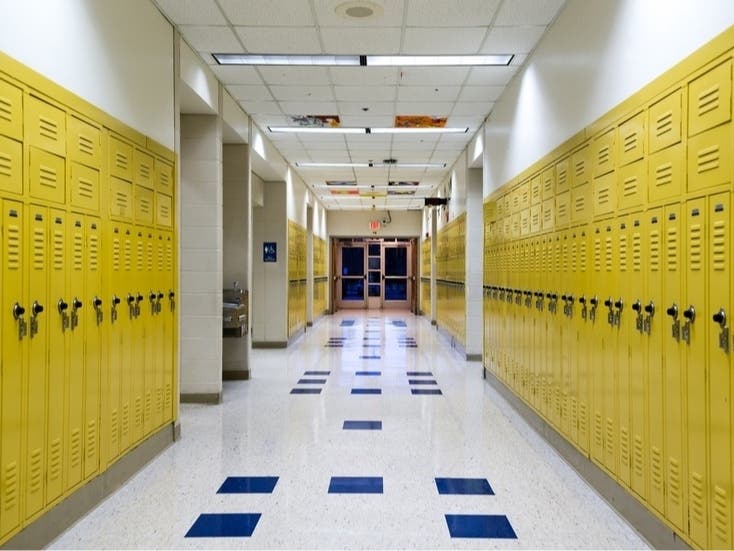 BED-STUY, BROOKLYN — Bed-Stuy’s school districts could get new superintendents this year — and parents will get the chance to help choose the new leaders.

The city’s education department has set up Town Hall meetings across the five boroughs — including one in Bed-Stuy next week — as it prepares a hiring blitz for all 45 of the city’s superintendent roles.

The hiring process will include both new candidates and existing superintendents who were asked to reapply for their jobs as Schools Chancellor David Banks plans to expand the responsibilities of the position for the next school year.

“These town halls represent a historic chance for our parents to engage directly with candidates for superintendent and inform who will be part of the group of leaders tasked with making this vision a reality,” Banks said this week.

In Bed-Stuy, the Town Hall for District 13 will kick off next Friday. District 13 covers western portion of the neighborhood as well as Prospect Heights, Clinton Hill, Fort Greene and Brooklyn Heights.

District 13 has been led by Superintendent Kamar Samuels since at least the start of 2020.

A Town Hall meeting is also set up for District 16, which covers the eastern portion of Bed-Stuy and a small portion of Crown Heights. That meeting will be held May 31.

District 16 has been led by Superintendent Yolanda Martin, who previously served as deputy superintendent of the district, since 2019.

Click here to register for the meeting in your district.

The Town Hall meetings come after uproar from families and officials after some superintendents seemed to be ousted without community input. The Department of Education released the schedule of the public meetings on Monday.