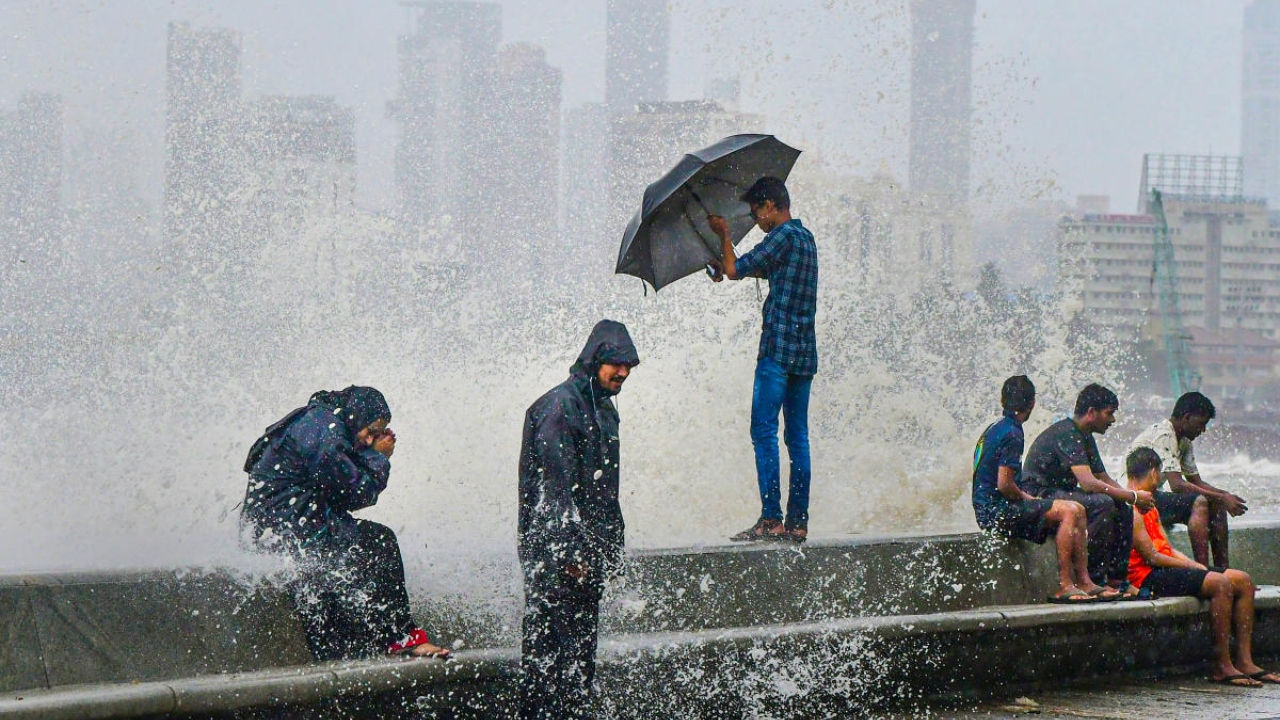 Heavy rains continued to lash Maharashtra’s Nashik district on Monday, leading to water levels of several rivers rising and the submergence of many temples that are located on the bed of the Godavari river, officials said.

Ghat areas like Trimbakeshwar and Igatpuri traditionally get heavy rainfall, but this time Surgana and Peth have also witnessed considerable downpour, he added. Officials said water levels are expected to rise further due to release of dam water later in the day.

A total of 10,000 cusec (flow of water measured in cubic feet per second) water will be released from Gangapur Dam, while the figures are 19,266 cusec for Chankapur Dam and 15,080 cusec for Darana Dam, they said. “The residents of Nashik measure the intensity of flooding by watching the water level around the Dutondya Maruti (two-headed Hanuman) idol situated on the river bed. At present, the water level is a little below the waist of the idol,” an officially explained.

The official told PTI residents of villages along the banks of the Godavari as well as some other smaller rivers have been alerted to the situation, though the water level at present is below the ‘danger’ mark.