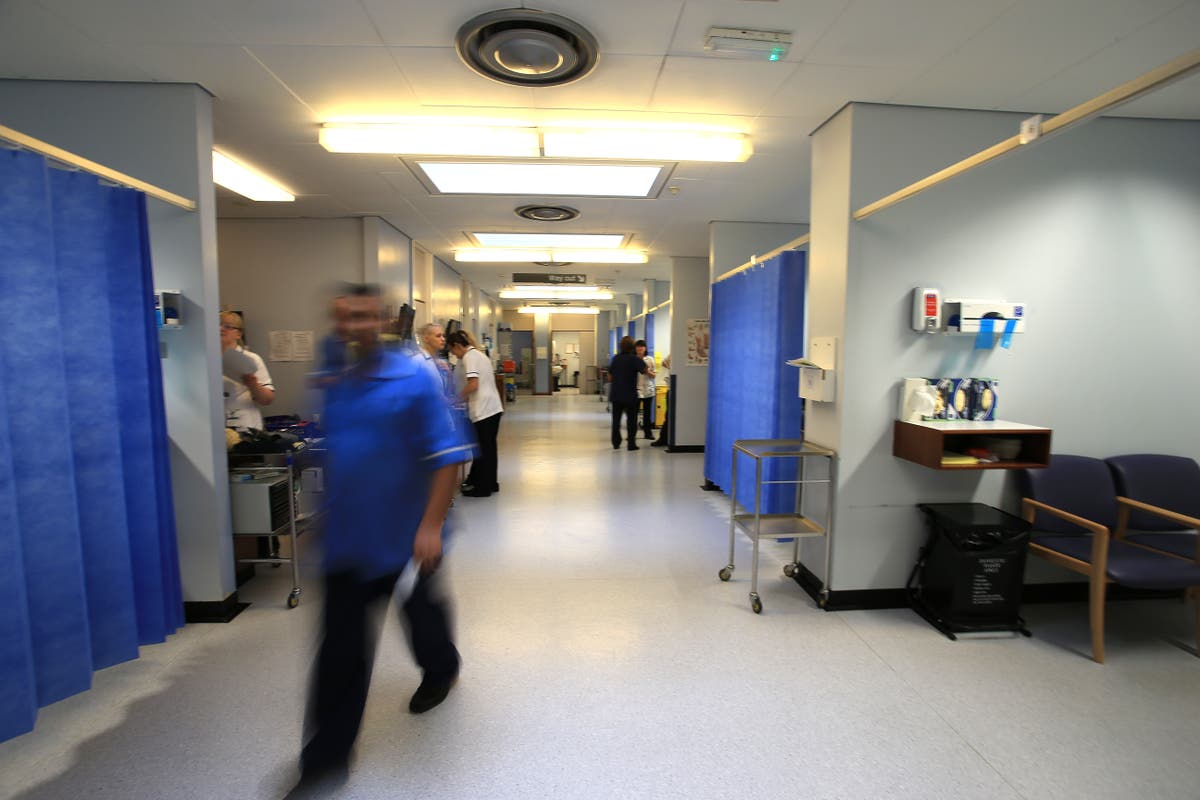 As of October, the NHS Lothian had 8,169 bed days occupied by delayed layoffs.

Mr. Yousaf said the numbers had been going down last week, although the numbers were still “way too high”.