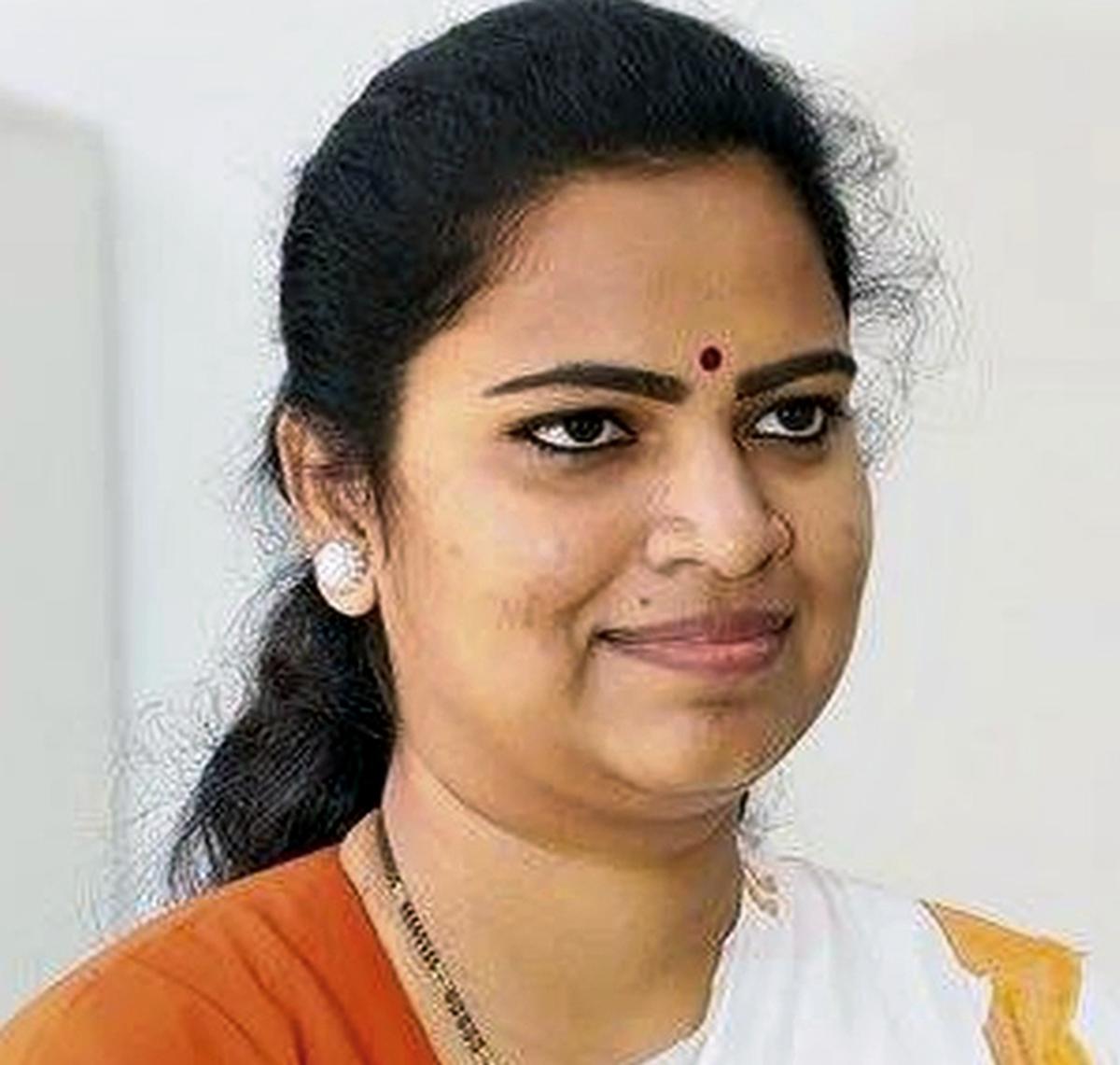 Speaking on the occasion, Ms. Rajini said that development works were taken up with around ₹1.15 crore CSR funds. She said that the ward constructed with ₹35 lakh will function round the clock and will be very beneficial for pregnant woman. She said that most of the issues pertaining to Government Victoria Hospital including electricity and need of mosquito mesh were addressed. She said that every department in the hospital are allotted some funds, so that they can take up required works. The Minister also appreciated the hospital staff for conducting around 900 deliveries per month.

Mr. Mallikarjuna said that every week, he is organizing review meet and coming to know about the issues in hospital, such that they could be addressed.

Mr. Ganesh Kumar said that he has seen significant improvement in the functioning of the hospital. Earlier there was a situation where two pregnant women used to share one bed. But now, the hospitals have better facilities, he added.