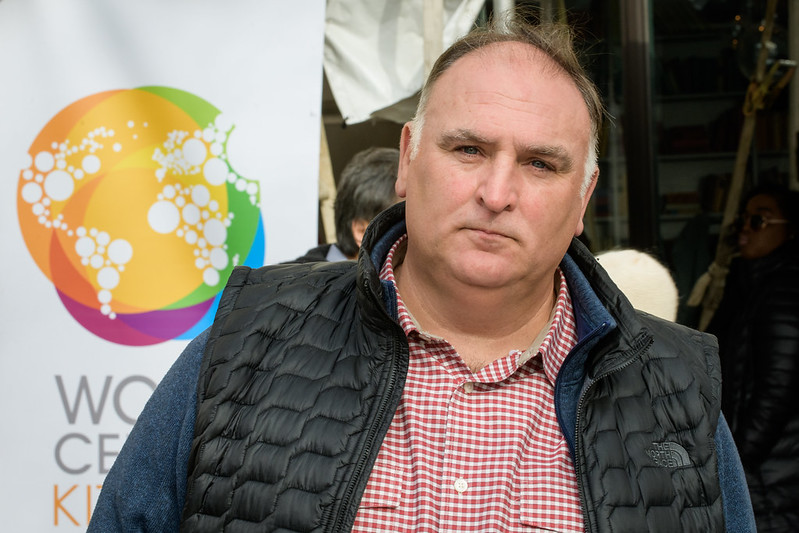 Welcome to LA TACO’s daily news briefs, where we bring our loyal members, readers, and supporters the latest headlines about Los Angeles politics and culture. Stay informed and look closely.

—A Sherman Oaks Whole Foods is experimenting with new technology that lets people shop and pay with only a wave of their palms, no check-out needed. [KCRW]

—Activists are using mobile vigils to commemorate the lives of loved ones who died while experiencing homelessness. [BuzzFeed]

—A deep dive into LA’s Cambodian-owned donut shops and the Boyle Heights exhibit that honors them. [KCRW]

—38-year-old Jaycie Martinez was killed on Saturday morning when a car she was riding in slammed into a house in Watts. The driver was found to be under the influence. [ABC]

—A couple in Venice was shot and killed while sleeping in their bed last week, setting their neighborhood on edge. [NBC]

—An initiative named the California Recycling and Plastic Pollution Reduction Act will attempt to reduce the amount of plastic trash, but faces furious opposition from people who make or distribute single-use plastic crap-ola. [LAT]

—A male couple from LA and their children were verbally assaulted during an Amtrak trip to the Bay Area last week, leading to police being called. [NBC]