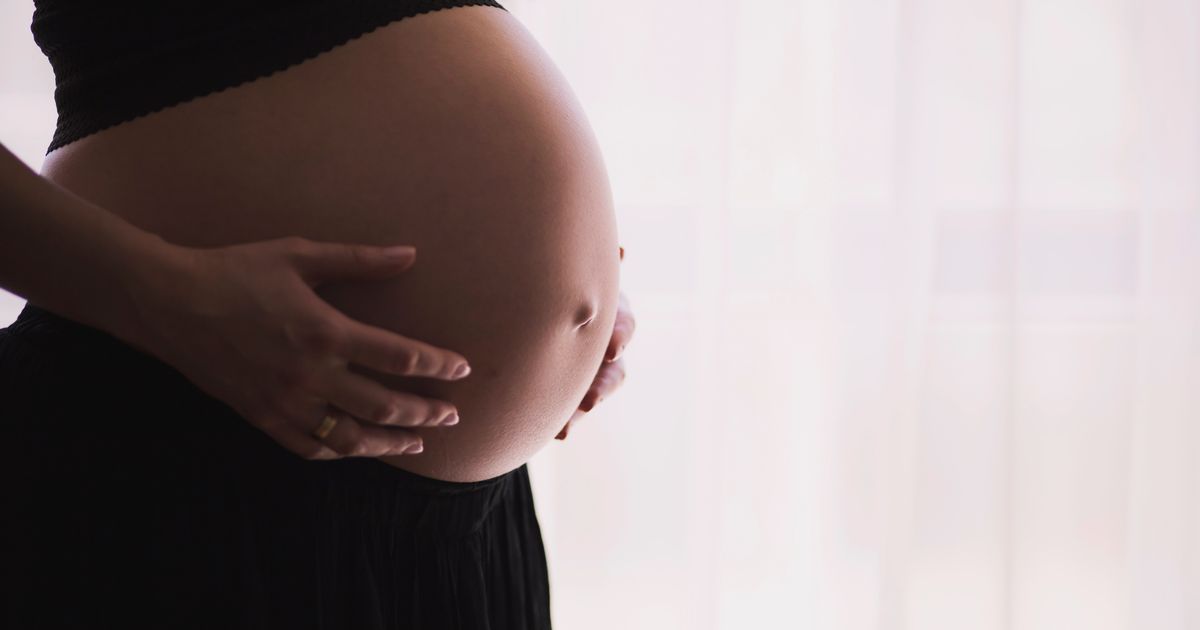 A head midwife was sacked after she referred to overweight women as ‘bloaters’ and ‘whales on a bed’, an employment tribunal heard. ‘Bully’ Jennifer Stillman created an ‘awful atmosphere’ on the ward as she also made derogatory comments about her fellow staff, the panel heard.

Not only this, but the tribunal learned she was accused of making a racist comment – but later claimed she said ‘back’ and not ‘black’. Student midwives almost felt driven to leave the profession altogether after working under her, with one being reduced to tears, the panel heard.

The junior staff then made a complaint and Mrs Stillman was sacked for gross misconduct. She tried to sue the hospital but the tribunal has now ruled it had been right to fire her.

Mrs Stillman began working as a midwife at Basildon Trust University Hospital – part of the Mid and South Essex NHS Foundation Trust – in June 2010 before being promoted in 2017. In her role as Delivery Suite Coordinator, Mrs Stillman was responsible for five wards with high risk labor ward being her base.

In 2019, it came to light that Mrs Stillman had been making ‘derogatory’ remarks about students and newly qualified staff, as well as ‘offensive’ comments about patients. The matter was reported by student midwives who said they were thinking about getting a different job as a result of what they experienced on placement, the East London tribunal heard.

Although the hearing was told she was not the only midwife complained about, she was ‘singled out as the worst perpetrator in the students’ eyes’. The panel heard: “Student 2 also singled out [Mrs Stillman] in respect of her concerns, describing her as creating an awful atmosphere and being a bully, and reporting that she made derogatory remarks about the patients and the women in their care.”

Mrs Stillman was then suspended in March that year and investigated. She had allegedly made comments about black African women being difficult to deal with when in pain in labour.

But she denied this, claiming she had instead been talking about her back. Mrs Stillman did admit she had made comments about overweight women, but denied using the term ‘bloater’ and ‘whale on a bed’ and would only call a woman ‘fat’ if she was obese, the panel heard.

It was also alleged she had joked about putting a pillow over a patient’s face, which she accepted was in poor taste. Mrs Stillman was then sacked for gross misconduct and sued claiming unfair dismissal.

Dismissing her claim, Employment Judge Catrin Lewis said: “There was evidence from which [the Trust] had concluded that [Mrs Stillman] created a negative atmosphere, made people feel unwelcome and had reduced a student midwife to tears. Whilst there was also evidence to suggest she was well liked by other colleagues [the Trust] reasonably believed the evidence from a number of staff demonstrated that she displayed bullying behavior which amounted to gross misconduct under [it’s] policies.

“I’m satisfied with that [the Trust] acted reasonably in distinguishing between her conduct and that of her colleagues.”