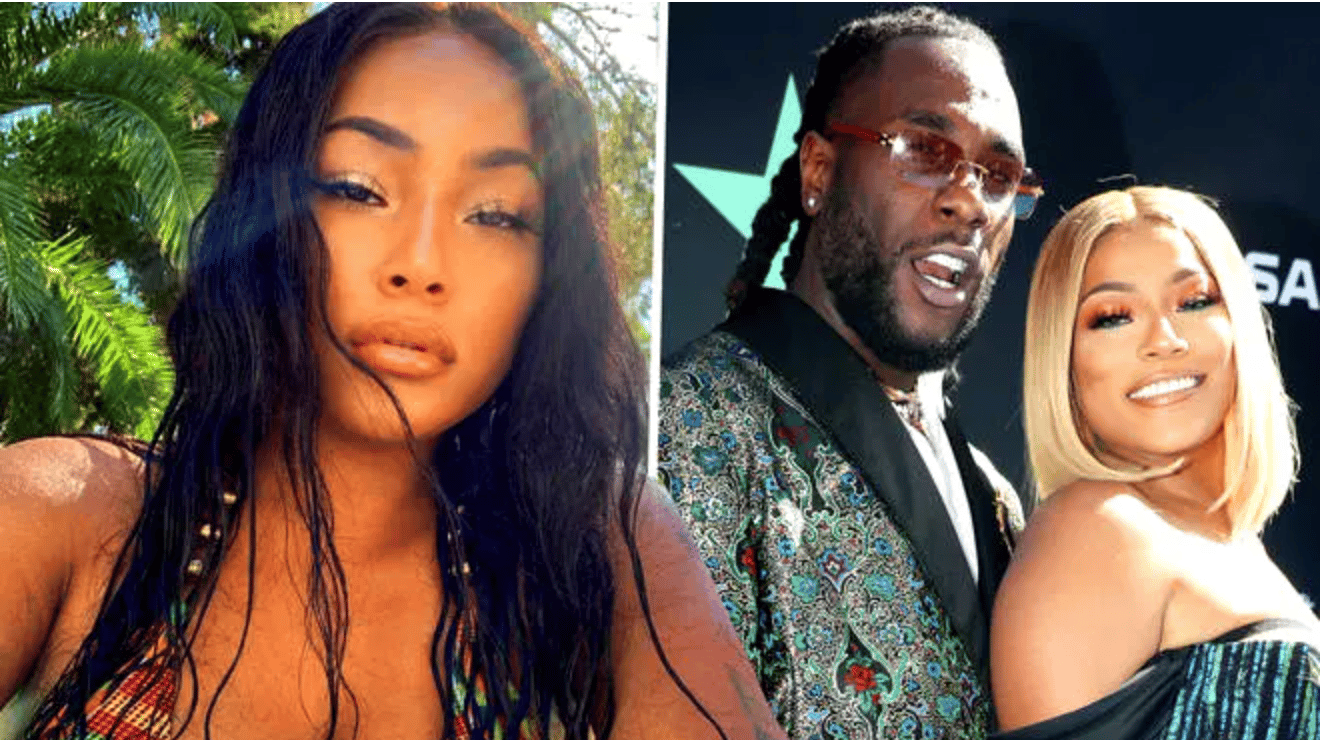 However, Stefflon Don in a post shared on her Instagram story on Sunday 7th August shed more light on why their relationship crashed.

According to the singer, she broke up with Burna Boy because of his ego, stressing that the ‘Twice as Tall’ crooner always sees his colleague, Wizkid as competition.

Stefflon Don added that Burna Boy can’t satisfy her in bed and bullied her the last time she spoke about the issue.

She wrote: “I broke up with Burna Boy because he has a fragile ego. He sees his friend Wizkid as a competition, despite knowing Wizkid is bigger than he is. He can’t even satisfy me in bed. SMH. He bullied me the last time I wanted to talk, but not anymore.”