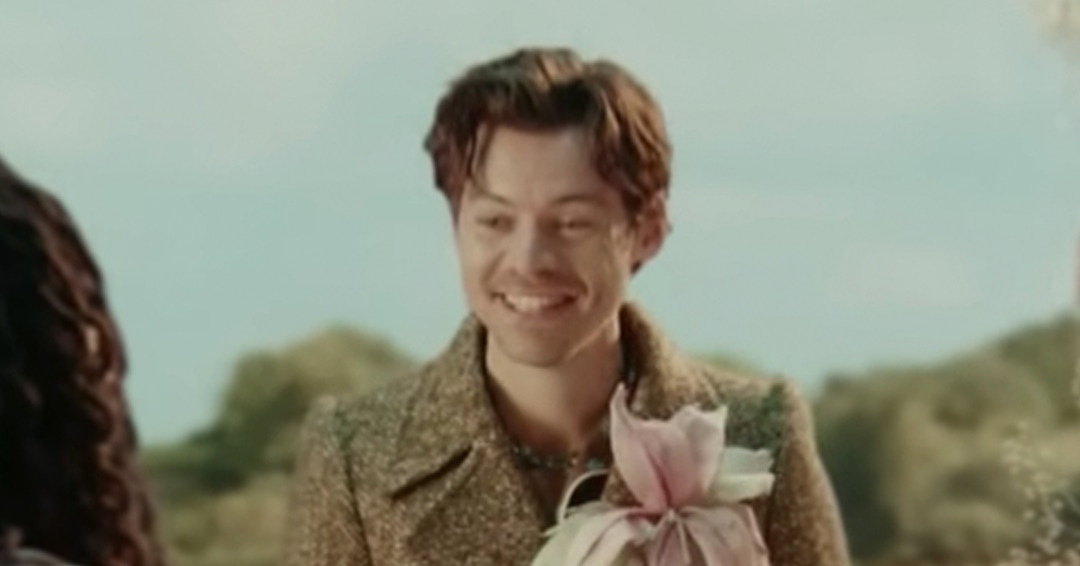 Harry Styles has made his bed and he’s going to travel the world in it!

The former one direction member released the music video for “Late Night Talking,” the latest single from his third album Harry’s Houseon July 13. The dreamy clip sees the 28-year-old embark on an unforgettable adventure throughout London on a very unique mode of transportation: a magical, teleporting bed.

It all kicks off when a polka dot pajama-clad Harry wakes up alone in his bedroom. As he burrows deeper into his sheets, the singer is sucked headfirst into a brand new, extra cozy dimension and winds up crashing a sensual slumber party across a massive, red bed.

And the night changes don’t stop there. Harry pops up at a fashion exhibition, eats some spaghetti and meatballs with a woman on a twin bed in a train car and then finds himself taking in a bit of theater from his very own box…spring mattress.